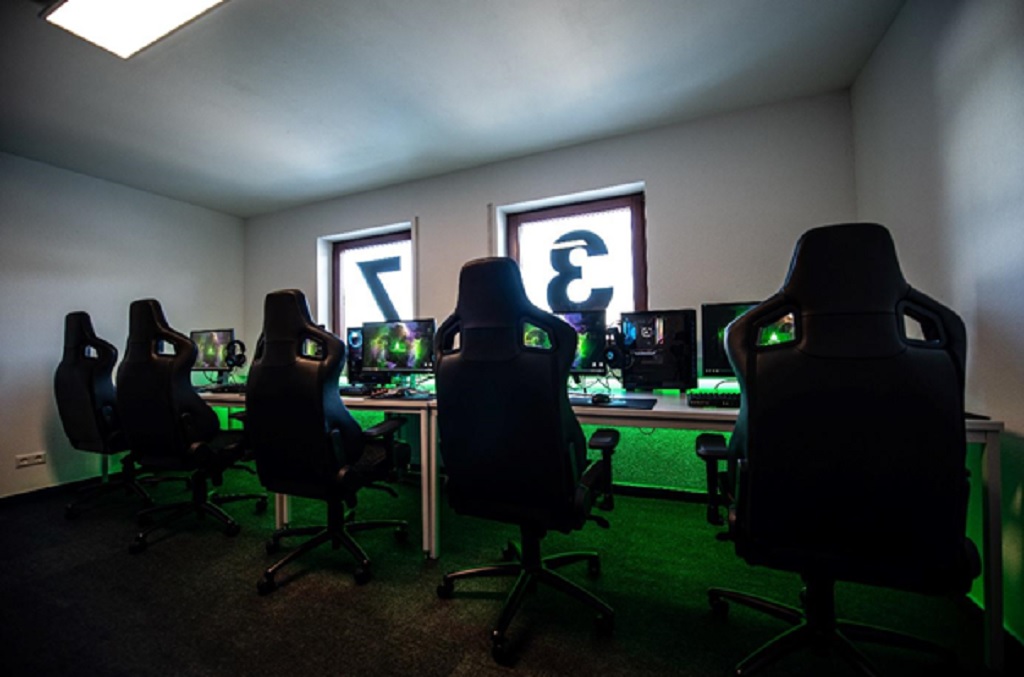 One look at the top teams in eSports is enough to see that women are underrepresented in the international eSports landscape. But it must be noted that almost half of all gamers are female, so interest in gaming is there. However, female gamers are rarely found among professional gamers. Let’s take a look at this situation and the most famous female gamers.

Of course, the esports industry is open to all genders equally. Nevertheless, the scene is dominated by men. For many girls and women, a “career” in eSports is therefore not an option at all, because they lack role models or women in general with whom they can identify. For women to feel more attracted to the gaming industry and open up to esports, certain problems would have to be eliminated. The gaming industry has to perceive women – just like men – as a target group and optimize its games and offerings accordingly.

It is often assumed that the gaming statistics are only off because women prefer to play women’s games, but in eSports, there are only hard games. This is also a prejudice because of course women also play Dota 2, League of Legends, and other games. By the way, if you haven’t played cybersports before, try to explore the world of betting on eSports – sports betting & odds Kenya. Watching eSports and betting on it can help you to decide if this sphere is for you or not.

Should a woman or girl nevertheless end up in a professional eSports team, another problem arises. It is not uncommon for the players of a professional team to train in so-called team houses. In doing so, they also live together and have to make do with little privacy. At the same time, they sleep in rooms with two or three players. In a team of five with one woman, this could well bring problems again.

One possible alternative to at least limit the problems is all-female esports teams. There are already some all-female teams in eSports, but another aspect suffers here. Many of these teams have problems finding sponsors or receiving lower prize money. Here, too, the gaming industry, in particular, needs to follow suit and give women’s teams just as big a platform, because this is the only way to break down the role model and attract more girls.

As you can see, it is not a simple topic, which also definitely cannot be explained in a few sentences. Despite this fact, the number of women in eSports is increasing and they are becoming more and more successful. Let’s take a look at the famous professional female gamers.

Stephanie “Miss Harvey” Harvey has made her way to an eSports female star. The 30-year-old has been playing Counter-Strike professionally for more than ten years and still plays at the top of the tournaments. By day, however, she works as a game designer at Ubisoft Montreal. Her team, CLG Red, competes in all events and takes top places.

Julia “Juliano” Kiran also found this out. The young woman from Sweden also plays Counter-Strike professionally and regularly meets “Miss Harvey” and CLG Red with her girls from Team Secret. Julia won the women’s tournaments at the Copenhagen Games and the Intel Challenge in Katowice. However, her total prize money earned amounts to just 15,000 US dollars – in her entire career. Nevertheless, she is one of the most successful women in the Counter-Strike scene.

In addition to these professional players, more and more women are establishing themselves in the eSports scene. Lauren “Pansy” Scott is for example regularly hired for the world’s biggest tournaments.

So, it’s only a matter of time before more female representatives join in at the top of the eSports industry.

If you also want to become an eSports star, you won’t find education for Professional cyber sportsmen therefore train up to 12 hours a day to improve their gaming skills. In addition to the time spent in front of the monitor, meetings with the team are also an integral part of the training schedule. Here, tactics, strategies, and organizational matters for upcoming competitions are discussed.

However, before you think about training with a professional team, you need to be talented enough and have been involved in gaming for several years. Of course, the right equipment, such as a mouse, keyboard, and monitor, is also necessary. In this area, the selection of professional gaming tools on the market is huge. You should also decide on a specific game. In addition, find a training partner who is similarly good or even better than you. This way you can constantly improve and work on your weaknesses.

When you feel fit, you can participate in ranking tournaments and move up in the game’s internal rankings. Good luck!