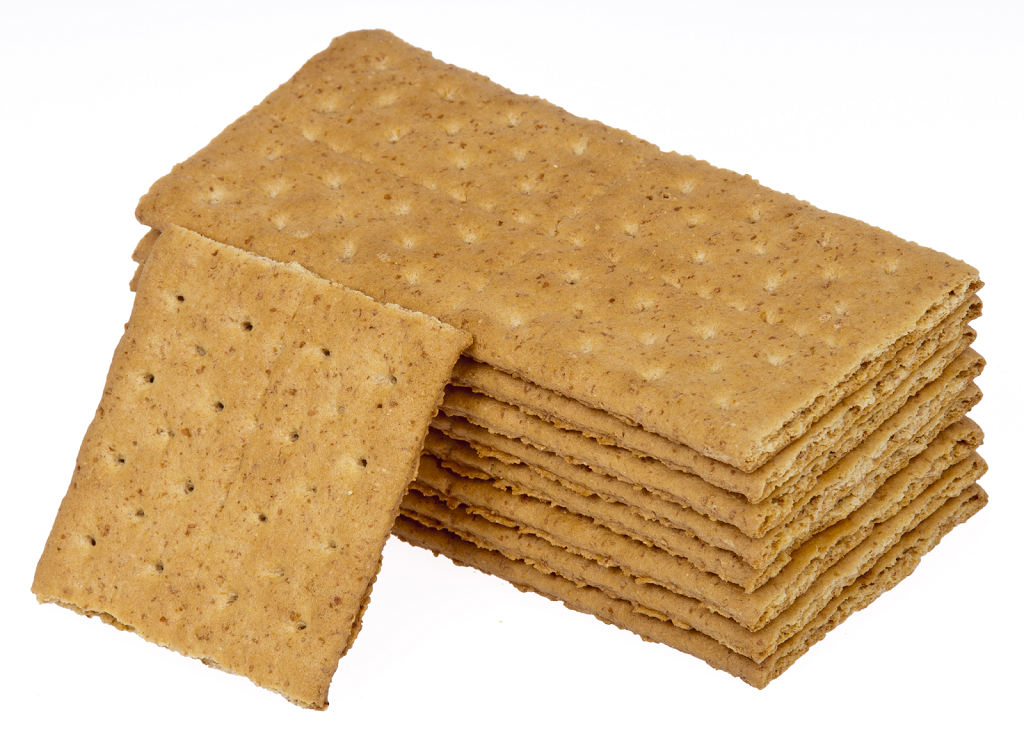 We all love graham crackers. They are extremely versatile. It can be eaten directly, dipped in some sweetener, flavoured with cinnamon, or used as a backbone of a lot of desserts across the globe (especially in America). Graham crackers are named after the flour that is used to make them. Graham crackers are made using graham flour. It originated in America and became commercially available around 1880. While they seem like a humble, harmless snack today, the origins of graham crackers are much more puzzling and the reason graham crackers were invented is quite bizarre. In this post, we will get to the bottom of that and tell you about it. Let’s get started.

What led to the invention of Graham crackers?

Graham crackers are very popular today. You can’t really have s’mores without them. However, around 200 years ago, they weren’t just being used to make delicious sweets. They were being used to serve a rather more sinister purpose.

Graham crackers were invented by Sylvester Graham, an American Presbyterian minister. Given his profession, his personal predisposition towards food, sex, alcohol, and nutrition was as puritanical as you might expect (if not more). Sylvester Graham also had a cult of personality and had a large following. Him and his followers (known as the Grahamites) believed that eating decadent, delicious foods was sinful. Sylvester Graham decided to create his own diet which was austere and free of sin. During the early 19th century, Sylvester Graham started promoting a diet that was free of meat and sugar. A lot of people still believe that Graham’s extreme views from that time were responsible for kicking off the veganism craze in America later on. He was also a visionary of sorts as he was the first person to lead the anti-sugar crusade. According to Graham, goods such as alcohol, tobacco, spices, caffeine, seasoning, butter, and “tortured” refined flour were prohibited in his virtuous diet. In Sylvester Graham’s world, coffee and tea weren’t much  better than opium and tobacco since they led to a “demand for stimulation.” Despite all that, nothing irked Sylvester Graham more than the “sin” of overeating. In his own words, “a drunkard sometimes reaches old age; a glutton never.”

The culinary puritania that Sylvester Graham espoused, went on to influence John Harvey Kellogg, the inventor of the now ubiquitous corn flakes. Co-incidentally, Kellogg was born a year after Graham’s death (reincarnation enthusiasts can let their conspiracy theories run wild now). Just like Graham, Kellogg argued that meat and some flavorful foods led to sexual impulses. He heavily vouched for the consumption of plain foods, like cereals and nuts, instead. Just like the original Graham crackers, the original corn flakes were sugar free as well (far removed from today’s sugar coated cereals).

Ofcourse, there is no scientific backing for his claim but he used to constantly preach to young men that they could stop their minds from wandering to forbidden places if they avoided “undue excitement of the brain and stomach and intestines.” This meant that they had to keep themselves away from tobacco, caffeine, pepper, ginger, mustard, horseradish, and peppermint. Sylvester Graham didn’t just stop at that, he even banned milk, claiming that it was “too exciting and too oppressive.”

What led to the invention of Graham crackers?

As you might’ve noticed by now, the followers of Sylvester Graham were more or less prohibited from anything that tasted nice and gave any kind of sensory pleasure. The core component of Sylvester Graham’s diet was coarsely ground wheat or rye. Refined flour used by bakeries was obviously scoffed at. Eventually, this coarsely ground flour gave birth to crackers and muffins, both of which were consumed for breakfast by people. Unsurprisingly, John Harvey Kellogg grew up on a breakfast of crackers and apples and even tried making his corn flakes by soaking twice-baked cracker bits in milk overnight.

What happened to Sylvester Graham’s dietary cult after his death?

John Harvey Kellogg was one of the few remaining followers of Sylvester Graham’s dietary rules after his death. The entire movement as a whole began losing steam in the 1840s. Ohio’s Oberlin College hired a Grahamite to enforce the strict principles to the school’s meal plans in 1840. The rules were so strict that a professor lost his job because he brought a pepper shaker to a dining hall. A year later, the starved students protested against the regimental diet, arguing that the Graham diet was “inadequate to the demands of the human system as at present developed.” Soon enough, the dietary tyranny ended and students started eating food that they liked eating.

How have Graham crackers evolved?

If you taste today’s Graham crackers, they aren’t really much like the austere, sugarless crackers of Sylvester Graham’s days. As a matter of fact, the modern palate might not even be able to consume (let alone enjoy) the original Graham crackers. Just like Kellogg’s corn flakes were transformed from their sugar free avatars into the sugar loaded cereals that we know and love today, Graham crackers underwent a distinct change as well. It all started in the 1880s when Nabisco (known as the National Biscuit Company back then) started making their own version of the Graham crackers. And much to the chagrin of the ghost of Sylvester Graham, these crackers had both sugar and refined flour. Things have changed even more today as these crackers come with toppings such as chocolate chips and marshmallows, a far cry from the original invention which was supposed to keep the youth away from sinful food items.

So that was the story of the invention and evolution of Graham crackers. Now go ahead, open a box and start munching.