What to Do When He Reappears After Disappearing? 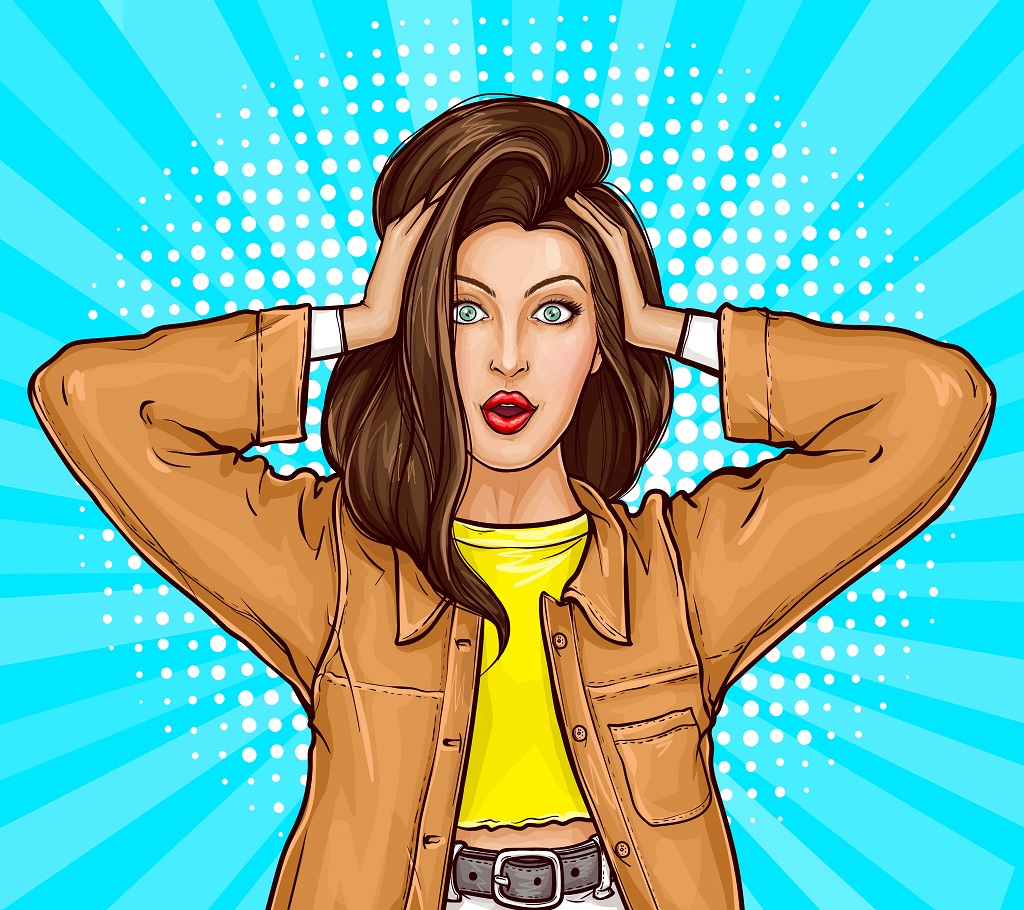 You seemed to connect but then he disappeared for two weeks. The third time he called you to meet. And it went very well. Then nothing. Days later, he sends a weak text with a lame excuse. He calls you again, he needs to see you. This “neither we are nor we are not here”, the crumbs of love, is called breadcrumbing, and it is really disastrous for you. So if you are wondering what to do when he reappears after disappearing, you have come to the right place. Let’s get started.

What to Do When He Reappears After Disappearing: Survival Guide?

The magic of crumbs, when the character in question does it “well”, is that they hook up a lot.

The psychological process behind it leads us to gloss over the negative aspects because of the fact that he dedicates time to us, that we feel special and that compensates for the bad.

We feel so good when we finally “get it”, that it tastes like victory, and for that reason we justify the moments when this doesn’t happen, to protect ourselves from it. “No, it’s just that he’s busy this week”. Do you really think that no matter how busy someone is, they don’t have time for a call or a message? Reflect.

He put quotation marks around “when we finally get his attention” because that is the feeling we have, but the reality is that we have not achieved anything: his attention does not come from something we have done, but because “it suits him now” by whatever the reason. And this makes us dust.

People need to establish a relationship between their behavior and the consequences that derive from it in order to make predictions and function in the world. For example: if someone is affectionate with you, you will probably enjoy their company a lot. This suits both parties well and fulfills their romantic needs.

The problem with this type of relationship is that they destroy that association, they have us in suspense, analyzing our behavior to the millimeter to see what we have done to make him call us again, and what we have done wrong so that he has not done it for two weeks.

When the behavior-consequence relationship is broken, we go crazy, we begin to try new behaviors, to change to see if we hit the key of what makes him “come back to us.” We hyper-observe our behavior, we make text comments with his messages and we analyze every detail to the point of exhaustion in search of a clue that will tell us what has happened this time so that you have called.

This is exhausting and useless in equal parts because there is nothing that you have done that has taken him away these days, nor anything that has made him return, he does what he does because he wants to and because he has his reasons. So let your head and your little heart rest because you are making a superhuman effort.

The main advice, and with which they would not be necessary anymore, is that you put an end to this story, or at least that you ask for what you want. Let him keep his crumbs. What you want is a complete menu, with dessert and everything.

No, it is not easy, because the most frequent things that you say to yourself are things like “Surely in the end it changes for me” or “It is that he has a problem because of his past relationships but with me and my help he will surely believe in love”.  Well, if a person has been a certain way all his life, it’s unlikely that he will change completely so soon.

One of the reasons why we endure this type of relationship (without being a relationship, moreover) is precisely because of these ideas, because of the belief that that person will change in the end and will become the partner we imagined.

The problem with this is that indeed, it is our imagination that is filling in the gaps. We are basing the story on our projection of our expectations and needs rather than on the actual actions and behaviors of this person.

Sometimes it is not easy to realize that we are fully involved in a relationship (or no relationship) of this type, but there are signs that can help you to see it:

Because we deserve something else, let’s take control.

In this article, we talk about places to touch a man to drive him crazy as men are wilder than animals - but some...
Read more