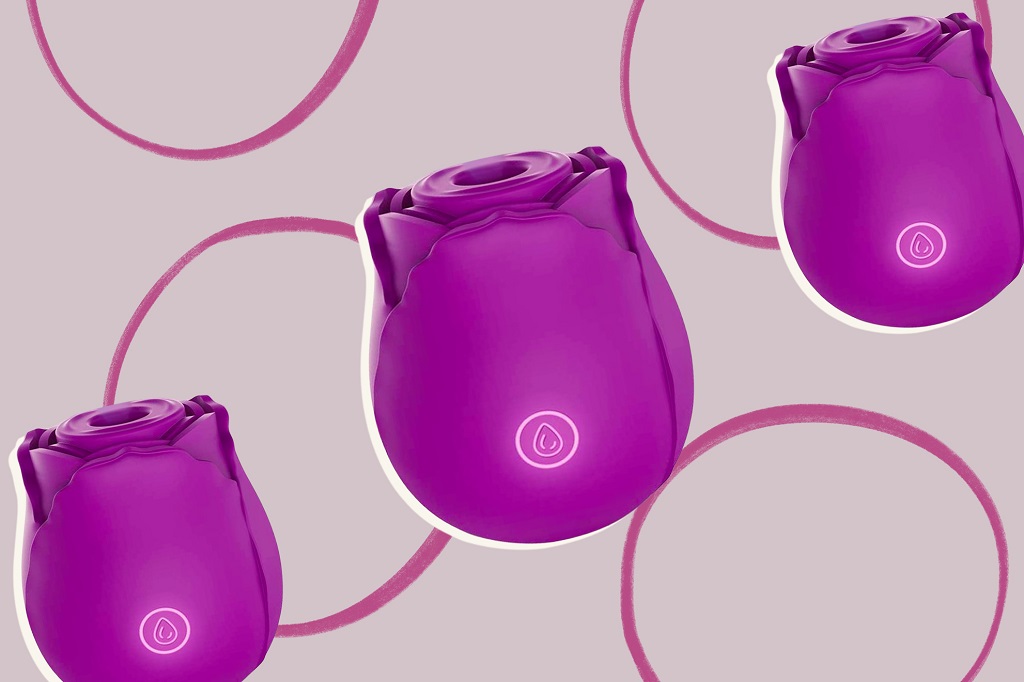 The Rose Sex Toy or the “rose shaped clitoris sucking vibrator” is a sex toy that has taken TikTok by storm. One of the most popular instances of the rose sex toy getting some attention was when David Broncano interviewed filmmaker Leticia Dolera on the program La Resistencia. She claimed that, with the device in question, she was able to achieve an orgasm in five seconds only. A few weeks later, at the end of a dinner party, the filmmaker brought out the Rose Sex Toy that two friends had given her for her fortieth birthday. One of them warned her: when she tasted hers, she reached such a level of ecstasy that she threw it into the air, while her body contracted with bewilderment. Now all that sounds very exciting and awesome, let’s find out how the sex toy makes it happen.

Rose Sex Toy: All You Need to Know

Why has the Rose Sex Toy become so popular?

How does the Rose Sex Toy look?

Anybody who says that the Rose Sex Toy is shaped like a penguin has evidently not seen a penguin in their life. The head – which can be removed for cleaning – is made of anti-allergenic silicone and fits ergonomically, surrounding the clitoris. There are many levels of vibration on the Rose Sex Toy and most people tend to derive their satisfaction by level seven itself. It doesn’t even take that long for people to reach their climax and they are able to do it in under a minute.

How does the Rose Sex Toy work?

Warning for the clueless: although it is popularly called a “sucker”, it is not that it sucks. Don’t try it out there. It transmits vibrations to a membrane that does not touch the clitoris, and that emits “shock waves and exciting pulsations”, according to the product description. In this way, irritations and discomfort due to contact are avoided. There are several levels of vibration, and the idea is to play with them, also in the shower or bath. In fact, the degree of pleasure is accentuated if the device is wet, so the use of lubricant is recommended. Especially considering that it is used without foreplay

Is the Rose Sex Toy a good replacement for sex?

We can safely conclude that while the toy lacks a phallic shape, it cannot exactly be considered a sexual artifact either. In fact, it has nothing to do with sex, nor does it replace it, even if the result is an orgasm. It is rather a relaxant, an expression of joy, a good complement to well-being. Rose Sex Toy users have felt more euphoric and ecstatic after using it and after reaching orgasm, they have also felt calmer.

In this article, we talk about places to touch a man to drive him crazy as men are wilder than animals - but some...
Read more
Relationship

What to Do When He Reappears After Disappearing?

You seemed to connect but then he disappeared for two weeks. The third time he called you to meet. And it went very well....
Read more