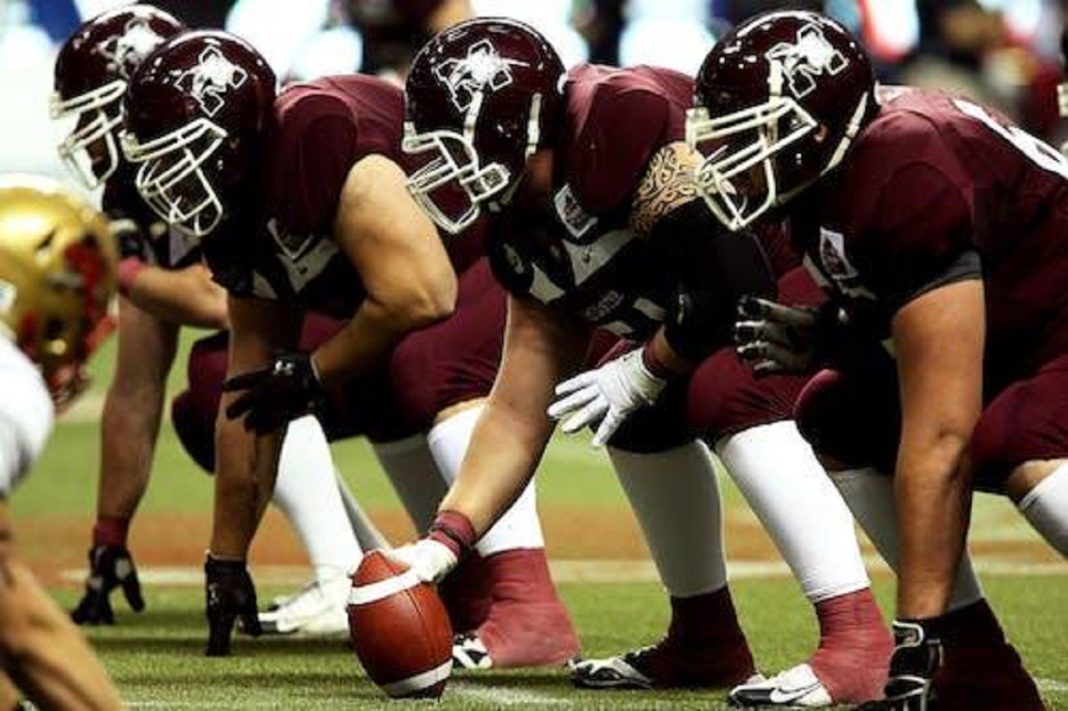 The sports franchises in Ohio that we have known and loved have a rich history. With the choice of either pro teams or college teams, Ohio fans are some of the most devoted in the country. As a result, sports betting in Ohio has garnered a similar following just as enthusiastic about the game. In this article, we’ll do an overview of the teams in Ohio, and the success they have enjoyed over the years.

With an established history dating back to 1946, they are one of the oldest teams in the NFL. Over the course of their existence (more than 60 years), the Cleveland Browns have enjoyed success, having won multiple division titles, and one championship. With 1.7 million searches on Google each month, the Cleveland Browns are the most popular sports team in Ohio.

However, despite their success on the field, the Browns have had difficult stretches. Their many playoff appearances in the NFL have not always matched Super Bowl standards. With this level of talent, they have the potential to make a winning team.

The Cleveland Cavaliers are an NBA basketball team founded in 1970 and competes in the Eastern Conference. Led by the superstar LeBron James, the Cavaliers won the 2016 NBA Championship, having come back from a 3-1 deficit. They defeated the Golden State Warriors who had won an amazing 73 games in the regular season.

In addition to reaching the NBA Finals five times, they have also won five conference championships and seven divisional championships. A favourite in Ohio, Cleveland Cavaliers play 41 home games each season, competing against teams such as Boston Celtics and Chicago Bulls at the Quicken Loans Arena, renamed Rocket Mortgage Fieldhouse in 2019.

In 1967, the Cincinnati Bengals were founded by an ownership group that included the Cincinnati Reds owner, Paul Brown. They are currently Ohio’s second favourite NFL franchise with 580,900 Google searches each month. It has been a tough journey for the Bengals since losing the 1988 Super Bowl. In 1992, Sam Wyche was fired and replaced with Dave Shula who had a poor record with the team. In 1996, Bruce Cosset took over as head coach but didn’t win even seven games in the entire season.

The Bengals struggled with limited success over the years but in 2022, they won 10 of 17 regular-season games. They also won their first post-season game in 31 years, surprising the rest of the world.

Cincinnati Reds are an important part of the city’s history, and the team’s success on the field gives locals a sense of pride. Reds fans are fervent supporters of the teams, and always enjoy sharing ideas about their success. The team has had spectacular players throughout history that include Joe Morgan, Pete Rose, and Johnny Bench.

With eight national championships in total, the Ohio State Buckeyes are the most successful college football team in history.  It is also the team that has appeared in fifty-four bowl games, the most in college football. Throughout its history, the team has produced many stars, some of whom were inducted into the Pro Football Hall of Fame such as Jim Otis, Eddie George, and Archie Griffin.

Recently, the Ohio Buckeyes won the 2014 National Championship, a clear indication of the commitment of the coaching staff and the talented players.

There have been some notable sports successes over the past several decades with the teams in Ohio. The Indians and the Reds have each won seven World Series. The Reds have five wins while the Indians have two. The Cavaliers have won the NBA Finals once, while the Browns have won the AAFC Championship four times. Fans and residents of Ohio are definitely proud of their teams.