Raising Dion Season 2: What We Know So Far 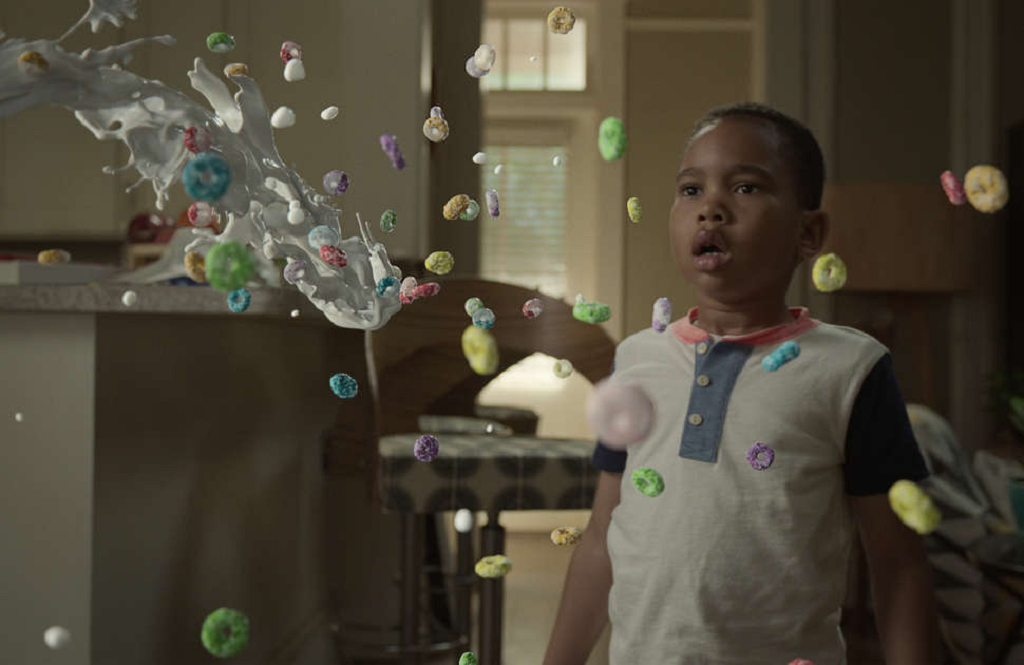 Here’s Everything We Know About Raising Dion Season 2

What is Raising Dion?

In case you have forgotten the plot points of Raising Dion Season 1, let us refresh your memory. Raising Dion is a Netflix original superhero drama series based on the comic book series of the same name by author Dennis Liu.

The series was originally adapted into a short film in 2015 and gained a lot of popularity online. It only took a couple of years before Netflix ordered the series themselves. Dennis Liu was heavily involved in the production of Raising Dion, directing an episode of the series and also serving as an executive producer.

Has Raising Dion been renewed for a second season?

After a few months of waiting, Netflix finally announced that Raising Dion would be returning for a second season. In fact, it was the first official renewal of 2020.

Since launch, we now know how many people are also watching the first season on Netflix. Over 32 million households surveyed said that they watched Raising Dion in its first four weeks in the broadcast. In addition, we learned that 60% of the viewers came from outside the United States.

What to expect from Raising Dion season 2

Aside from the suspenseful ending that shows who will be Dion’s enemy in season 2, our young superhero still needs to find a way to bring his father home forever.

The young man still has a lot to learn about his powers, and if he does eventually become a superhero, Dion will have to face many challenges along the way.

Elsewhere, the other big questions include whether Nicole will be able to find love with some scraps of hope in the final episode.

Charlotte, Pat, and Mark are missing, but they could return in some form depending on what happens next. Finally, we could eventually meet other gifted children as well.

When is Raising Dion season 2 being shot?

Production started in January 2021. Originally, the production was scheduled to begin sometime in 2020 with a Netflix account that read:

“I HAVE SOME NEWS FRIENDS !! #RaisingDion has been officially renewed for a second season, and production is scheduled to begin this year !!! «

However, with all the production issues due to COVID-19 restrictions, that was significantly delayed. However, we have now learned that Raising Dion began filming from January 2021 onwards.

Production took place over the course of several months with preliminary dates suggesting that filming took place from January 19 to May 24.

Just like Season 1, Season 2 of Raising Dion has been filmed in Atlanta, Georgia, specifically at EUE Screen Gems Studios. Georgia recently announced that filming will be allowed from July 8, 2020.

Which new characters will appear in Raising Dion Season 2?

Multiple casting calls were held in early February 2021 for the show in search of extras.

In late February 2021, Netflix announced four new actors who were slated to appear in season 2 of Raising Dion.

Also, we can confirm that Michael Anthony who has appeared in Chicago Med, The Outsider, and Dynasty will appear in season 2 as Garry Stafford. Scott Daniel Johnson will play Joe.

When is Netflix going to release Raising Dion season 2?

With production delays, our original expectation of having Season 2 in early 2021 is now impossible. Instead, we are now looking towards the end of 2021, if not then 2022.

Raising Dion Season 2 Plot: What is it about?

In the final episode of ‘Raising Dion’ season 1, it is discovered that Pat is actually the main villain of the series, the Crooked Man. He has gained his powers because he was also present at the auroras event in Iceland in 2010. He is affected by the same disease as the flora and fauna of Iceland after the event, and it is gradually killing him. The only way he can survive is by absorbing other people with abilities into himself through his storm powers.

When he discovers that Dion can potentially cure him, he becomes even more obsessed with him and Nicole. He eventually absorbs Charlotte, who has been helping Dion with his abilities and subsequently tries to use the boy to heal himself. However, Dion defeats him with the help of his friends and his mother. Mark appears before his wife and son, finally free along with other souls whose powers were absorbed by Pat. Dion talks about making a promise to bring him back to life. Elsewhere, the stormy essence that was within Pat takes control of Brayden Mills, who, like Dion, has inherited his powers from his father.

In season 2 of ‘Raising Dion’, we can expect a confrontation between two second-generation gifted individuals, Dion and Brayden. Chances are high that Dion will get his father back. We could also find out if Pat is gone forever. The series could continue to focus on Nicole’s struggles as she raises her son with a unique talent, all by herself.