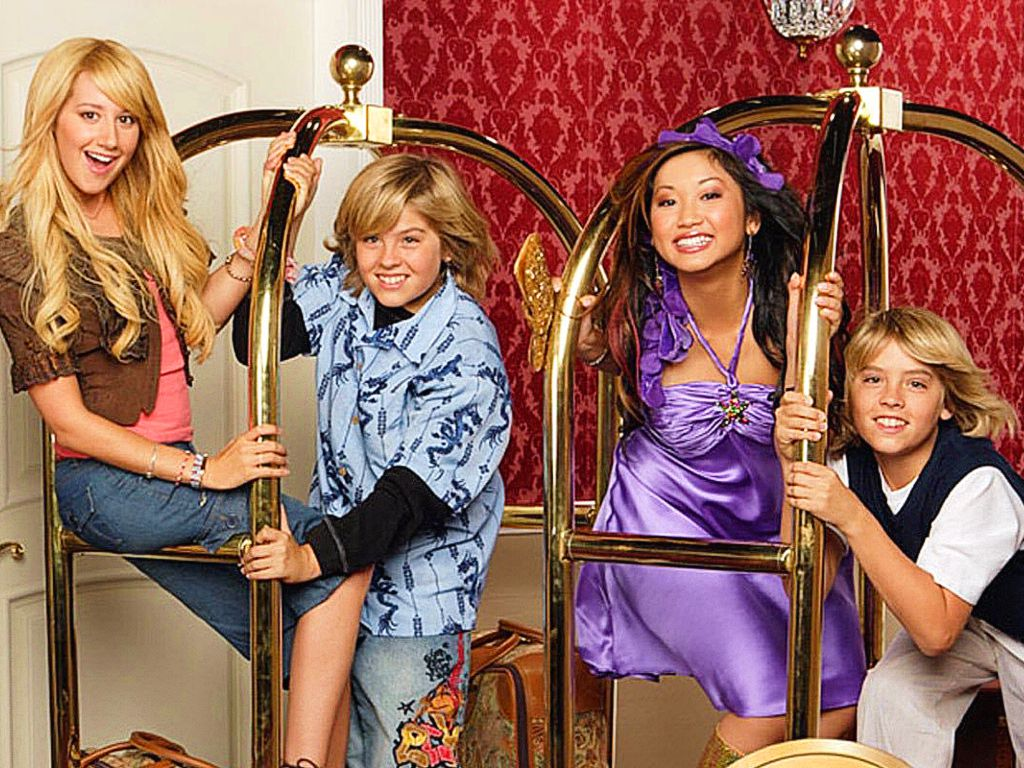 Disney Channel shows have been a part of most people’s childhoods. One of the best ways to relive the childhood nostalgia, is to play some Disney Channel games to relive your precious childhood moments. In this post, we will look at the greatest old Disney Channel games that you can play. These games aren’t available on Disney’s official website. However, they can be found within the “archived” section of the Disney Games website. A wide array of 509 games is available for playing. With everyone being locked inside their house right now, reliving childhood nostalgia through these games seems to be the right thing to do. These games range from Design Hannah Montana to Zack and Cody’s Tipton Trouble, featuring all of your favourite TV show characters.

Lightning McQueen’s Desert Dash is a fantastic old Disney Channel game for you to play. You’ll compete against some of the best cars on McQueen’s team as you help him win a race. The track won’t just be an Oval and feature a lot of obstacles. You can use the arrow keys to control the car.

If you loved watching Hannah Montana and you love fashion, Design Hannah Montana is an old Disney channel game you must try. You’ll help the famous teenage superstar achieve the perfect look with plenty of fun and glittery clothes. Hannah Montana’s hairstyle can also be changed with a wide variety of hair colors and experimenting with them. When you’re done with Hannah’s final look, you have the option to print out your work and share with your friends.

Pizza Party Pickup is a thrilling old Disney channel game that’ll keep you on your toes. You’ll join Zack and Cody on a quest to throw the best pizza party of the summer at Tipton hotel. Though Zack and Cody have no shortage of friends, they also have a few enemies like Mr. Moseby who will get in the way of their goal. When you play this game, you will need to collect as many pizza slices, snacks, and other things needed to throw an incredible party, and every time you collect goods, your party meter will raise.

Pillow Fight is a great old Disney Channel game where you’ll join Mickey and his friends, Donald and Goofy, for a night at the Big Stuff Hotel. The seemingly uneventful night quickly transforms into a pillow fight. And it’s a fight to the death (of the pillows). To increase your chances at winning the pillow fight, you can use some tools and trades such as water bombs and water soakers.

Join the world of Zack and Cody in this Tipton Trouble game. In this fantastic old Disney Channel game, the awesome twosome are on a mission that would help their mom become a singer. While playing, London and Maddie will try to thwart them. You will have to find a way around them by hiding between curtains and using elevators and stairs to avoid trouble as you go through the four levels of the game.

This old Disney Channel game requires players to help Minnie mouse set up her dinner party for her friend. You’ll help Minnie set up some meals using instructions on how to cook. Once the guests arrive and start eating, they will rate the food and you will score points based on that. The happier your guests, the higher your score.

Join Stitch in 625 Sandwich Stacker. In this old Disney Channel game, you’ll help Stitch create a great sandwich by moving him from side-to-side to catch as many condiments as needed. During the process, the throaster will keep throwing bread and other not so palatable things at you. If you catch any of the unwanted pieces, your ick-meter will climb higher, causing you to lose the game fast.

Escape from Mole-Tropolis is another fantastic old Disney Channel game that will put you on an adventure to help Phineas and Ferb. The two plan to drill into the earth to reach Earth’s core. Naturally, an endeavour of such epic proportions can’t be something uneventful. Because the diamond tip of the drill overheats, Phineas and Ferb find themselves trapped in Mole-Tropolis, a big mole city underneath the earth. Even their beloved sister Candace was kidnapped by the people and the guys have to work towards rescuing her.

So these were some of the best old Disney Channel games for you to choose from. In case you want to play games based on more recent shows and movies, you should check out the official Disney website. You can choose fun games among franchises like Frozen and Star Wars.

Devilman Crybaby is a Japanese anime released by Netflix. One of the most popular anime shows on Netflix, Devilman Crybaby was announced in 2017...
Read more
Entertainment

Fans have taken to Twitter since 2019 to express their desire for Kakegurui Season 3. Demand exists! But just because there’s an audience it...
Read more