Most Scariest Movies of All Time to Watch in 2021 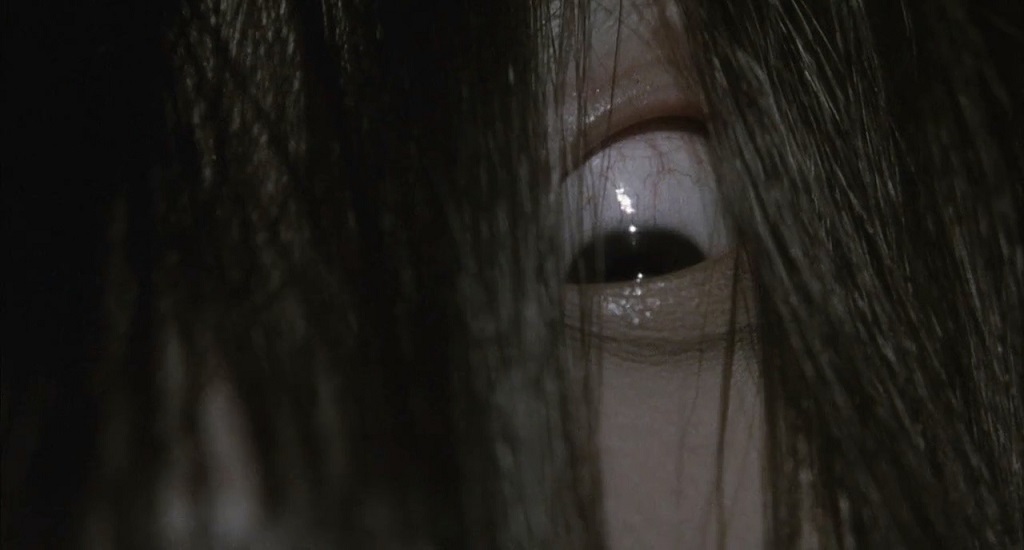 Darr ke aage jeet hai, this is what they say means- Be brave and don’t be afraid, you will win. But there are some frightening and spooky things that are no fun. Night outs are great but fright-nights aren’t. Do you love the thrill of getting spooked and love reading as well watching horror movies, then you must know about the top 15 best scariest movies of all time. If you aren’t aware of them, then don’t worry, we have got you covered with the list of the best horror movies that are must-watch.

The top 15 most scariest movies of all time

The Exorcist Collection (US) is one of the scariest movies in the world and fans swear by the original 1973 classic. I mean, do you know anyone out there who is into horror movies and don’t know about the Exorcist? Well! Who can really forget a possessed Regan McNeil walking down the stairs upside down on all fours? There are sequels as well as the prequels available but none could match the level of that one scene. However, the Exorcist franchise has 5 of the creepiest horror movies that are all a must-watch.

Do you think that “The Ring” was one of the scariest movies of all time you have ever watched? Well! Then you should see the original Japanese film that this movie was actually inspired from. In fact, you will see that the storyline is getting complicated with each film but the screams and heart attacks are guaranteed. Ringu is that movie that shows it has a cult following the world for years and you will only understand why once you watch the film.

Have you watched the movie “The Grudge”? If yes, then it is time for you to watch the original version of the movie- The Ju-On Series (Japan). Why? Because the original version is a lot scarier than the other version. In fact, the idea of a haunted house having a terribly worst curse will never be old. It doesn’t really matter how many times you watched it. If you want to watch a freaked-out horror story, then you should not miss watching this film.

1408 (US) is a horror movie that is based on a short story of the same name by Stephen King. It is basically a psychological horror movie that will surely create a lasting impression on the watcher. Well! Watching this movie, you should not expect to see some white-faced apparitions with long, black hair. In fact, watch the movie for the amazingly twisted plot woven around a forbidden hotel room where no visitors stay alive. Basically, this film has three different kinds of ending apart from the one used in the movie. However, none of them are the same as the original ending of this short story.

One of the scariest movies in the world is none other than The Shining 1980. In fact, Jack Nicholson seriously did an amazing job and freaked as the crazy novelist Jack Torrance. He tried to chop his family off into little bits right after a specific stressful winter. Everything was just so perfect starting from the set design to the Kubrick-style cinematography as well as the world-class actors including the wide-eyed Shelley Duvall. All of these make this movie one of the scariest of all time.

Watching a nice horror movie isn’t all about loud screams and background music. This movie manages to thoroughly unnerve by keeping the horror close to home.

If you are talking about the scariest horror movies of all-time, then we can’t miss out on the movie called IT (2017). Well! Who is not scared of clowns. I am pretty much since childhood. Lol! This movie was the latest adaption of Stephen King’s frightful page-turner has surpassed the highest-rated scary movie- The Exorcist. Remakes will fall short but this version will surely give you the scare chills throughout the movie. Even the critics were amazed at how the movie will let you hold onto the chair and will freak you out at every scene.

Talking about horror movies, one cannot just miss out on the Conjuring series. And what makes it even worse is that if some tell you that this frightening movie is based on true events. Hearing that will surely change the whole experience of sitting through it uncomfortably real. In fact, all those ghastly recreations of things that the families went through while staying in that haunted home will surely make you scream in horror. For a long time, I bet you will be scared every time someone claps. Coming to the Conjuring 2, Valak is yet another horrifying character.

If you are talking about watching one of the best horror movies, then you shouldn’t miss out on the movie – A Tale Of Two Sisters (South Korea), 2003. In case, you think that horror movies don’t have nice and gripping storylines, then you are wrong. This psychological horror is beautifully made and will surely keep you feel very uneasy all throughout. You will have to wait for something ugly and bad to happen. But the interesting part was the twist in the end. It will haunt you for a longer period. This movie inspired an American remake- The Uninvited, in 2009.

Do you like watching the Indian or the American remake? If yes, please avoid watching the remake of the movie Shutter. This movie is undoubtedly one of the most popular horror movies ever made. There are several scenes in the movie where you will like to close your eyes. In fact, in the last scene, OMG!!! You will get to know which one I am talking about, once you watch the movie. It will surely leave you scarred for life. This scene is definitely not for the faint-hearted!

The first part of Insidious was highly creepy but the second part has the answers to all the questions. And then coming to the third one, it will raise some more questions. Either way, these uncomfortably spooky flicks will give you the chills you need while watching a horror film. Moreover, it will scare the living daylights out of your mind. You may not sleep alone once you watch this movie.

The Rosemary’s Baby (US), 1968 is yet another horror movie to watch if you are a horror movie lover. This movie talks about the story of a pregnant woman’s life that turned upside down when everyone around her, including her husband, is up to sinister involving her unborn child. The film is going to scare you from head to toe. It is based on a best-selling novel written by Ira Levin and this movie is oddly charming.

Another movie that should be on the list is” The Silence Of The Lambs (US), 1991″. You should watch this movie for Anthony Hopkins’ amazing and unbelievable performance. This movie is so much convincing and there are several people who think he was actually a cannibal. In fact, the situation so tensed that he had to make a public announcement that he never tasted human flesh. He said that he had no intentions of doing such even in the near future.

Have you ever wondered why there some people who are scared of dolls? Well! If you are not aware of it, then you should watch the movie Dead Silence. You will see that there is a creepy old woman who lives all alone in her creepy mansion and she is having all kinds of creepy dolls. This movie is as spooky as it is entertaining. You can’t just miss watching this movie.

If you love watching mystery-horror films, then the movie “The Wicker Man (Britain), 1973” will surely fascinate you. It explores themes like Celtic Paganism and will surely leave you feeling very uncomfortable. The movie is named as one of the Best Horror films and awarded in 1978 and the burning of the wicker man scene was featured in the list of 100 Scariest Movie Moments. So, do I need to say anything more?

Students love to talk about the horror stories of their school. I am sure that you all can relate to the same. That is the reason that makes the movie The Whispering Corridors series (South Korea), 1998 – 2009 so much popular among youngsters. This movie is set in a girls’ school and these 5 movies bring alive all those tales of horror from the school days. It is a must-watch horror movie with your friends’ gang.

Are you still up for horror movies? Then, don’t miss out on watching the ones we have mentioned here. And don’t forget to comment us regarding which you did you liked the most and why.