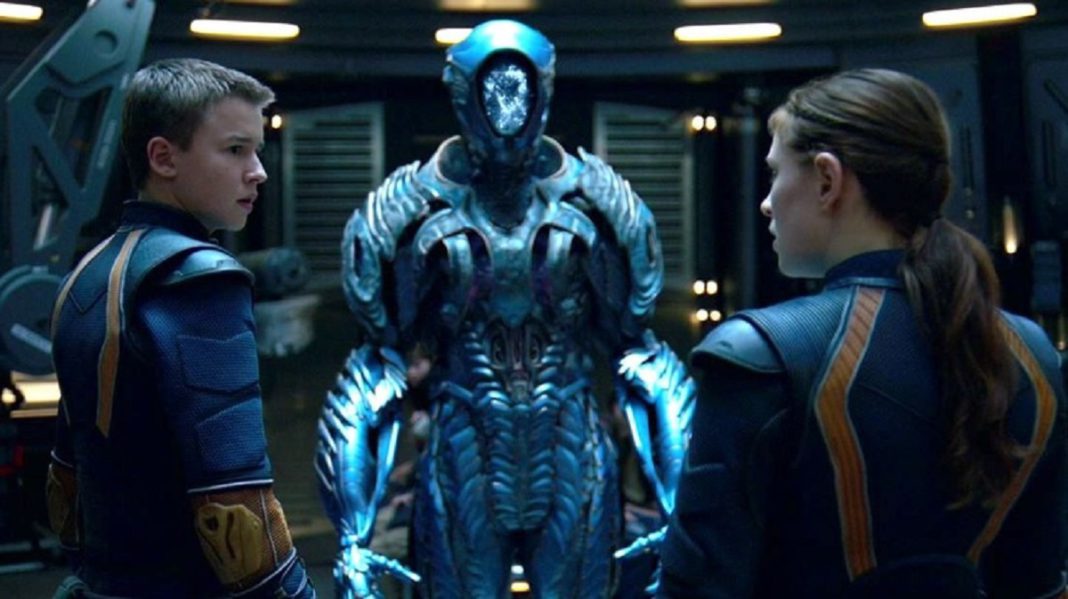 2018’s Lost in Space is an American science-fiction television series based on the 1965 television series of the same name. With its family-friendly blend of action and sci-fi survivalism, the TV show is about a family of space settlers whose spaceship goes off course. Season one was released on Netflix on April 13, 2018, with all ten episodes streaming simultaneously. Season two became available on December 24, 2019. The second season also consists of ten episodes that can also be streamed in one go. Season three became available on December 1, 2021. This season consists of eight episodes that can also be streamed at once. In this article, we will discuss why Lost In Space Season 4 won’t be happening any time soon!

Lost In Space Season 4 Was Officially Never Written: Here’s Proof That Season 3 Was The End

Why did Lost In Space Season 4 get canceled?

Netflix’s “Lost in Space” found a wide audience for season 2 and season 3. Yet, the streaming giant Netflix released the unfortunate truth about “Lost in Space” Season 4. The truth is that Lost in Space officially ended after three seasons through an announcement that was made via the show’s official Twitter back in March of 2020. The message announced the third season of “Lost in Space” with a concluding message from showrunner Zack Estrin, reading, “From the beginning, we’ve always viewed this particular story of The Robinsons as a trilogy. A three-part epic family adventure with a clear beginning, middle, and end.”

The showrunner for Lost in Space basically said that season 3 would be the last and that Lost in Space season 4 wasn’t going to be written for making it a foretelling of sweet bitterness while fans watched the last season of Lost in Space.

He continued, “It’s also worth noting that with what these characters go through trying to survive each episode, if anyone deserves to catch their breath before their next mission, it’s Will, Penny, Judy, Maureen, John, Don West, Dr. Smith… and The Robot. And of course Debbie the Chicken. So while this chapter of Lost In Space is drawing to an exciting conclusion, I’m excited to continue exploring new stories with my friends at Netflix, and for all the amazing possibilities that lie ahead.”

What can fans expect from Lost in Space showrunner Zack Estrin?

It was revealed that Zack Estrin signed a multi-year contract with Netflix to produce a series, so users of the streaming platform can expect more similar stories.

The story of Lost In Space:

Set three decades in the future, The first episodes are when the colonization of space is already a reality. In the beginning, the Robinson family is among those selected to start a new civilization in a distant world. But when the colonists are abruptly thrown off course to their new home, they must forge powerful alliances and work together to survive in a dangerous alien environment, light-years from their original destination.

In the second season of “Lost in Space”, the Robinsons find themselves stranded in the deepest reaches of space, uniting as a family and with their fellow travelers to face new dangers, explore unknown planets, and find the robot that they love so much.

While, in the third installment, the Robinsons’ survival instincts are fired as they try to reunite and protect Alpha Centauri from a robotic invasion.

Lost In Space Season 4 cast and their thoughts on the show:

Lost in Space stars Toby Stephens, Mina Sundwell, Molly Parker, Parker Posey, Taylor Russell and Max Jenkins. These members would reappear in Season 4 as well had the show not been canceled.

In 2019, PopCulture.com spoke with some cast members, ahead of season 2, and they talked about what fans could expect from the new episodes.

Expressing his feelings, actor Tony Stephens, who plays Robinson family patriarch John, said that what he “loved about doing season two was improving basically on what the show did in season 1.”

Toby Stephens continued, “The good thing is that the creators started this whole story. And they sat down. And they said, ‘What…’ what could be improved, and they did, without it becoming kind of spending a lot more money on it. Or, throwing more special effects at it. Stephens went on to share that while the Robinson family is always “at the center of” the story, Lost in Space season 2 would have “new situations and new people they would meet.”

Therefore it goes without saying the sentiments of Toby Stephens, who plays the patriarch of the John family, indicated: “I think that when you finish doing something like this, you have this family that you have on the screen and they become almost like that in life in the course of five years. years and then all of a sudden that comes to an end and you miss a step.”

The third season of “Lost in Space”, a series inspired by the classic Irwin Allen fiction production of the 60s, premiered on Netflix only on December 1, 2021, but fans of the fiction created and written by Matt Sazama and Burk Sharpless are already asking about a fourth installment. Sadly, the show will not come back for a fourth installment.

But, it is important to clarify that the series was not canceled and that the plan was always only three seasons.

Some Fun Facts About The Show: