Kabaneri of the Iron Fortress: Every Detail For Anime Fans! 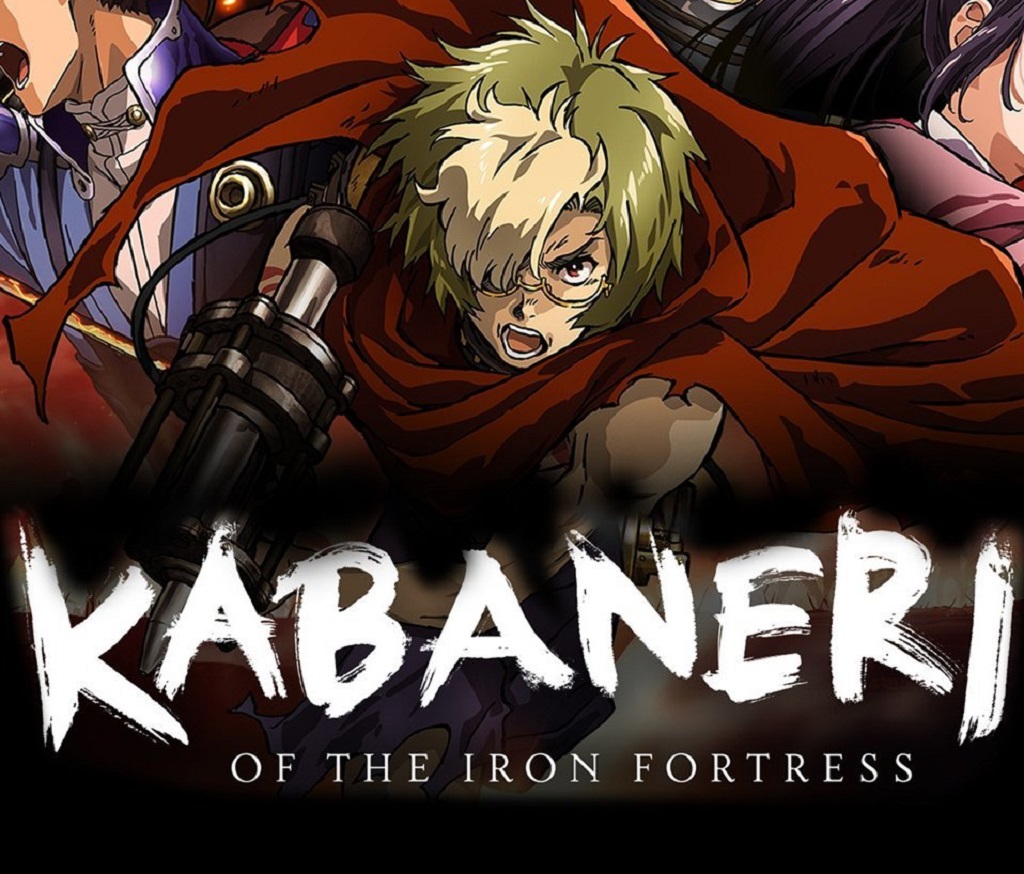 Kabaneri of the Iron Fortress is a pure compendium of action masterfully served by the Attack on Titan team, a story with a breathtaking pace and breathtaking staging. It is an animated Japanese series produced by Wit Studio. Kabaneri of the Iron Fortress is directed by Tetsurō Araki, with a screenplay written by Ichirō Ōkouchi. The character design is drawn by Haruhiko Mikimoto and the music has been composed by Hiroyuki Sawano.

Kabaneri of the Iron Fortress: 8 Things About The Anime Show For Anime Nerds!

With Tetsurô Araki in the direction (Death Note), Yasuyuki Ebara in the animation and character design (Naruto, Psycho-Pass, Fate), and Hiroyuki Sawano in the music (Kill LA Kill), this show is a new breath of the “zombie” genre in a steampunk universe.

A mysterious pandemic struck the world during the industrial revolution and soon spread to the far reaches of the East, even in the sovereign island of Hinomoto.

People themselves infected or bitten by other infected humans are transformed into Kabane meaning corpses or formidable blood-hungry undead whose extermination is extremely difficult. Indeed, the heart of the Kabane is covered with a special steel film which makes most of the conventional weapons (bladed weapons and steam rifles) ineffective.

Deterred from any idea of a frontal attack against the Kabane, the remaining humans will dig into “stations” for-like fortresses connected to each other by armored trains called the hayajiro.

It is in this context that one day, a hayajiro infested with Kabane comes to smash at the gates of the Aragane station. A young mechanic named Ikoma takes courage in both hands and chooses to fight against the invader. Wounded in his fight, he has no choice but to try to stem the progression of the virus in his body, which he succeeds in doing: he then becomes a Kabaneri, a being endowed with an extraordinary strength who is located on the border between Human and Kabane.

With Mumei, another Kabaneri, Ikoma will embark somehow aboard Koutetsujou aka The Iron Fortress, with survivors in the direction of the most fortified city ​​in the country. Thus begins the long and perilous journey of the survivors of the Aragane station.

2. Kabaneri of the Iron Fortress came to Crunchyroll in 2019:

The Crunchyroll platform announced the arrival in its catalog of the animated series Kabaneri of the Iron Fortress which began on November 1st.

It was produced in 2016 by WIT Studio, directed by Tetsurô Araki, with the original character design of the famous illustrator Haruhiko Mikimoto

3. Kabaneri of the Iron Fortress – The Battle of Unato came to Netflix in 2019:

An animation project initially planned for 2018 was to be postponed until the following year, and the film Kabaneri of the Iron Fortress: The Battle of Unato released on May 10, 2019 in Japan.

This film was a sequel to the animated series and takes place 6 months after the events of it. Here, the story follows Ikoma and the refugees from the Iron Fortress who continue their fight in Unato, where they join the alliance to liberate the region from the hordes of Kabane.

4. A Mumei figurine at Union Creative premiered in 2019:

A figurine in the character of Mumei from Kabaneri of the Iron Fortress was released by the manufacturer Union Creative.

This Unato Kessen / Unato Decisive Battle version is based on the eponymous film, and features a Mumei striking a charming pose with her weapon. The set is designed in ATBC-PVC and ABS, is carved in 1/6 scale, and is about 23cm high.

An ambitious work that surprised international critics with its remarkable quality confirming Studio WIT’s leading position in the production of action animation.

All twelve episodes of the anime originally aired on Fuji TV’s Noitamin, a programming block of the April 8 to 1st July 2016.

Amazon Studios owns the exclusive worldwide broadcast rights and as a result, the series is broadcast as a simulcast on Amazon Prime Video in the United States and Japan.

In November 2019, the series was also streamed on Crunchyroll worldwide, except in Asia.

The film called Koutetsujou no Kabaneri: Soushuuhen takes up the events of the animated series.

This feature-length variation and film adaptation is divided into two parts.

Due to its summary nature, some scenes are shortened or missing from the series. However, there are also additional scenes exclusive to the film, including all those visible during the epilogue.

The third feature-length anime film namely Koutetsujou no Kabaneri: Unato Kessen or Kabaneri of the Iron Fortress: The Battle of Unato premiered in 2019. This is not a derivative story, but a sequel to the animated series: the story takes place in another station, a year and a half after the fall of Kongoukaku.

On Netflix, the film is divided into three parts lasting 26 minutes for the first two parts and 31 for the last. The licenses for the screening and distribution of the film are held by the same actors as before, namely Shochiku Media Division and Aniplex.

The production of a video game for PC, Android and iOS was also announced at the Tokyo Game Show in 2016.

Koutetsujou no Kabaneri -Ran- Hajimaru Michiato is a role-playing game developed by TriFort and published by DMM Games. A game update named Yoake no Maika went live between July 3, 2020 and February 18, 2021.

Junpei Kaosaka, author of two derivative novels of the series, is responsible for the history of the game. During an interview, he stated that that the plot occurs in Nakanokuni, somewhere in the Chūbu region (as a reminder, the country of Hinomoto was not originally united): at the fall of Kongoukaku, which was the greatest power in the country, Hinomoto would eventually fragment.

The player has a team of five characters and initiates automated turn-based combat. In addition to the original series protagonists present (as secondary protagonists), new game-specific characters are introduced, for example, orphans Kaname, Haya, and Chihiro and a roulette system or gacha to unlock them.

The pre-publication of a manga adaptation drawn by Shirō Yoshida was announced in the Monthly Comic Garden magazine of the month of April 2016. The first tankōbon appeared on December 12, 2016; the fourth and last were published exactly two years later.

The first is a prequel which takes place two years before the fall of the Aragane station, the next two retrace the events of the series by deepening the point of view of the characters finally, the last describes an alternative version of the route taken by the Koutetsujou between the stations of Yatsushiro and Shitori.