Jungkook: The Golden Maknae of BTS 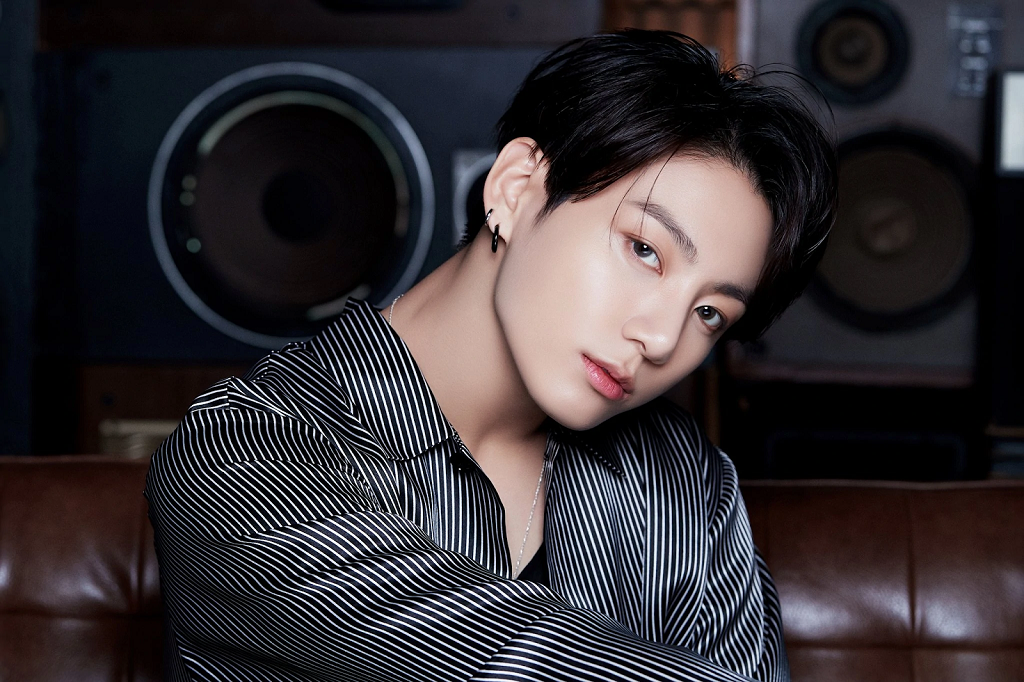 If you are a K-Pop fan, your pulse might be racing with excitement already. Yes, we are going to write about Jungkook, the heartthrob of a singer, songwriter who sets the stage on fire whenever he steps on it. Let’s find out more about him.

Jungkook: All You Need to Know

When was Jungkook born?

Jungkook was born Jeon Jung Kook on September 1st, 1997 in Busan, South Korea. As a kid, Jungkook aspired to be a professional badminton player. But after watching the King of K-Pop G-Dragon perform “Heartbreaker” on TV, he made up his mind to pursue a career as a K-Pop singer.

How did Jungkook get into BTS?

In 2011, despite failed auditions at Season 3 of the talent show Superstar K, Jungkook was approached with casting offers by seven entertainment companies. His future band BTS member RM was already a part of one of these companies, Big Hit Entertainment. An inspiring performance from RM influenced Jungkook to travel to Seoul and join Big Hit Entertainment as a trainee. This was the start of his journey of becoming a K-Pop idol; and the date is so special to him, that he has a police baton with the same date painted on it.

From the many tweets, selcas, live streams, cover videos, and golden closet film videos viral all-over social media, it may be hard to imagine that Jungkook was very shy and quiet during his trainee days. When asked to sing, he would shy away and start tearing up. This developed questions and endangered his prospects of making a debut during the monthly company evaluations, as being a trainee did not guarantee his debut. A summer trip to LA in 2012 to take dance lessons from Movement Lifestyle improved his dancing skills and confidence. This landed him backup dancer gigs for artists like Jo Kwon under Big Entertainment. And finally, in 2013, he made his debut at 15 as the youngest member of BTS.

What other talents does Jungkook have?

Apart from being a singer, songwriter, dancer, and record producer; the Maknae has many other talents:

He is only 23, and is filled with talent. Most of us were still figuring out life at this age, and this guy is at the pinnacle of it. It seems like there is nothing that this guy cannot do. No wonder they refer to him as the Golden Maknae of BTS.

How strong is Jungkook’s marketing influence?

Such is his influence, that any product he is seen using is sold out immediately, this has earned him the title “Sold out king” and the “Boy with Midas Touch”. Let’s find out more

How is Jungkook’s social media presence?

Jungkook: Other Achievements and Honours

His achievements have been recognized on social media as well as by professional honorary organizations.

We have witnessed Jungkook blossoming from the awkward and shy trainee transforming into the accomplished, young artist that he is now. A lot of the credit goes to his group members that supported him during his transition.

His solo track “Begin” from the BTS album “wings” narrates his journey to Seoul as a kid to become a K-Pop Idol, the role that the BTS band members played in his grooming & motivation during that journey and his gratitude towards them. This showcases his humility.

Regarding his future plans, Jungkook the Maknae said that he wanted to be the owner of a duck meat restaurant or a tattoo artist in the next ten years. There is nothing that can stop Jungkook from going forward.

It’s a magical journey that the K-Pop Idol has been living. The future is bright for Jungkook, and the Maknae is bound to continue enthralling his fans throughout his career.