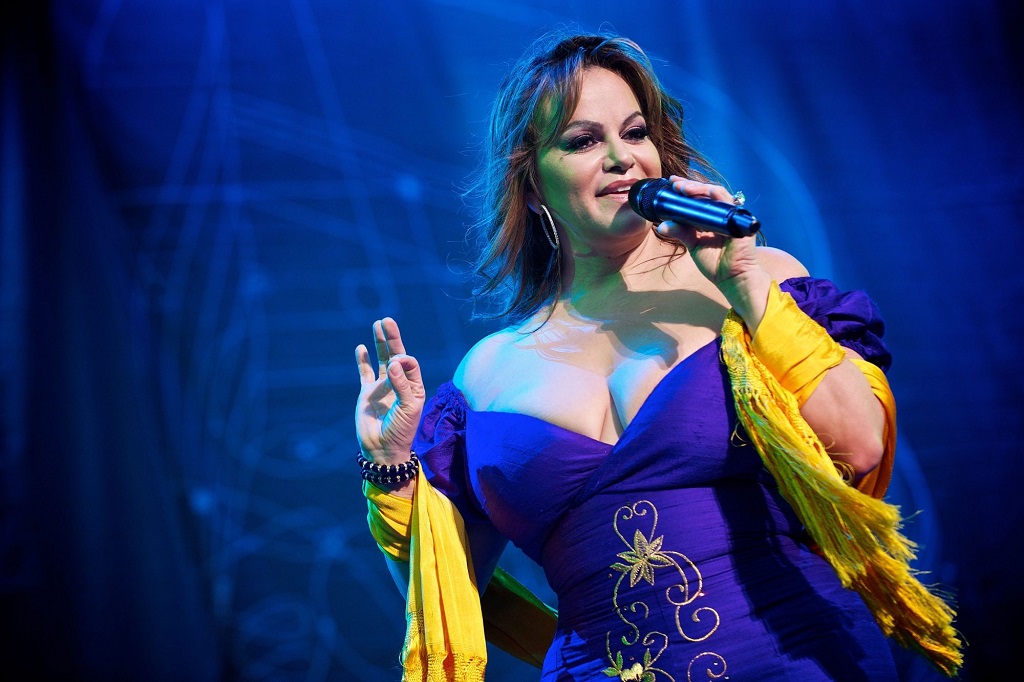 Jenni Rivera was a legendary American singer who left a huge impact on the Regional Mexican genre. Aside from being a great singer and songwriter, she was also an actress, television producer, spokesperson, philanthropist and entrepreneur. Jenni Rivera earned her fame through styles such as Banda, Norteno and Mariachi. She has been universally acclaimed as a figurehead of Regional Mexican music. The talented artist sadly passed away as a result of a plane crash in Mexico on December 9th, 2012. Let’s find out more about her.

Jenni Rivera: All You Need to Know

When was Jenni Rivera born?

She was born Dolores Janney Rivera Saavedra in Long Beach, California to Mexican parents. She had four brothers and grew up in a tight knit, musical family. She grew up speaking Spanish and English.

Where did Jenni Rivera study?

Jenni Rivera was a gifted student at school. She got straight As until she got pregnant at 15. However, contrary to most teen moms, she didn’t drop out of school and continued studying. She supported her child by selling CDs in flea markets and graduated from high school as her class valedictorian. After finishing high school, she enrolled at the California State University, Long Beach. She received a degree in business administration and started work in the real estate field. After that, she worked for her father’s record label Cintas Acuario.

How did Jenni Rivera start her music career?

Jenni Rivera started her music career after she recorded a song for her father as a father’s day present. She had a tough start to her music career and most people told her that she won’t make it. The Regional Mexican genre was dominated by men and a lot of people discredited her for just being a woman.

How did Jenni Rivera die? 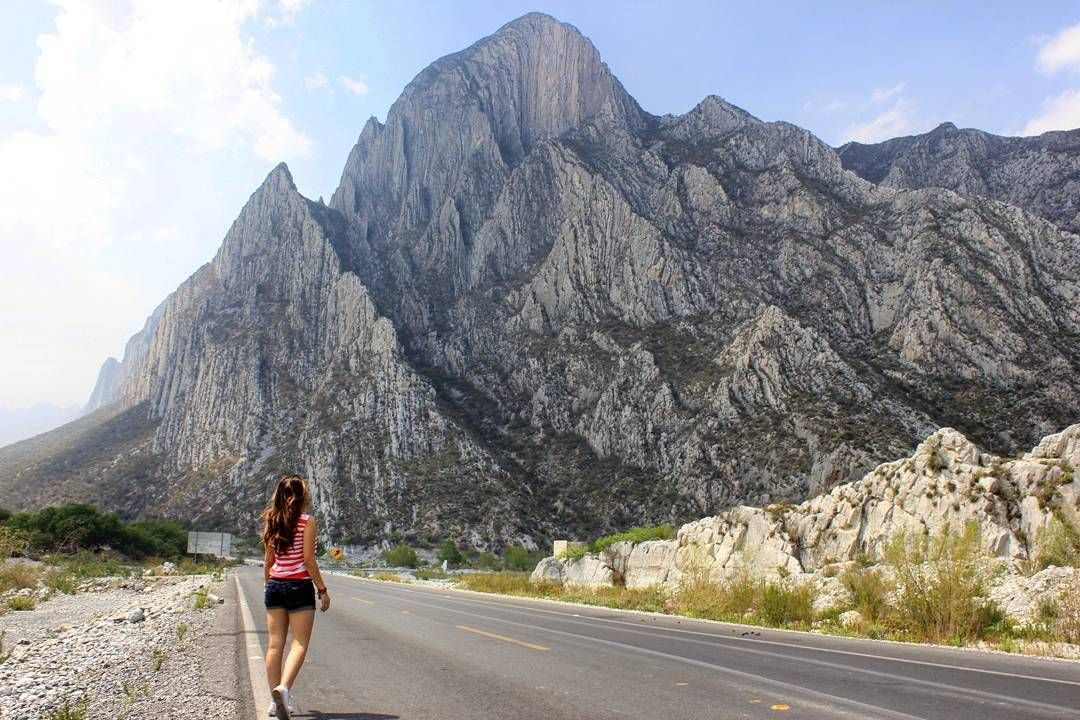 The mountains of Nuevo Leon, where Jenni Rivera’s plane crashed

She died after the plane she was traveling in crashed near Iturbide, Nuevo Leon, Mexico. Rivera was traveling with four other people and two crew members who also died. The diva of the band lost her life after the Lear Jet 25 in which she was flying from the city of Monterrey to Toluca crashed in the El Tejocote ejido, in Iturbide Nuevo León.

Jenni Rivera passed away after she left the Nuevo León airport early Sunday morning. The plane disappeared from the radar and lost all radio contact. Its wreckage was found after 12 hours near the town of El Tejocote.

It was a farmer named Nazario García Escobedo who notified the Army and the Nuevo León authorities that he had seen the wreckage of a plane in the Tejocotes ejido of the Iturbide municipality. The Secretary of Communications and Transportation, Gerardo Ruiz Esparza, confirmed the finding in the afternoon.

The head of the SCT, Gerardo Ruiz Esparza assured that the evidence indicated that there were no survivors. The cause of the crash was never discovered as the flight recorders were also destroyed on impact.

It was a Lear Jet 25, with US registration N345 MC, owned by Starwood Management. The plane was going from Monterrey to Toluca, in it was traveling the grupero singer Jenni Rivera and four other people, in addition to the pilot and the copilot. Aside from Jenni Rivera, the people who died in the crash were Alberto Rivera Saavedra, Mario Macias, Jacob Llenares and Gerardo N. and the two pilots Miguel Pérez and Alejandro Torres.

When the news of her crash became public, Televisa changed its programming, canceled the “La Voz … México” program and broadcast a special Jenni Rivera program.

The legacy of Jenni Rivera continues to give much to talk about because her family said that it has not received any benefit, while the investigation requested by their children is ongoing.

After the death of the ‘Diva de la Banda’, her sister Rosie Rivera remained as executor of all the companies, that is, she managed the money of the deceased singer, while her children Jacquie, Jenicka, Michael and Johnny, were appointed the heirs, leaving Chiquis out.

Peri, recently, Johnny confessed to the program ‘ El Gordo y la Flaca ‘ that in reality none of them have obtained anything from what their mother left them.

And it was precisely he who requested that his aunt had to be audited, to clarify things before she left her position.

Rosie Rivera explained to “De Primera Mano” that she has nothing to fear from the audit, and even considered it to be something “healthy” for the company, the family and for her, because that way they can see how her work has been.

What is Jenni Rivera’s net worth?

Even after her death, Jenni Rivera continues to increase her monetary fortune thanks to the profits generated by the rights to her brand.

When she passed away on December 9, 2012, the “Diva de la Banda” had a net worth of approximately 25 million dollars. And, because of her tragic death, sales of her records and products soared during the following years.

After her death, her sister Rosie Rivera was the one who was left in charge of the family’s businesses, including the sale of her records, at first, but which diversified over time.

For example, a biography -series was produced with the Telemundo network called “Jenni Rivera: Mariposa de Barrio” and Univisión also produced a version, but without the family’s permission, for which they obtained compensation of 10 million dollars. Jenni Rivera’s palatial mansion in California was also sold for $4 million after her demise.

Subjects treated remarkably weirdly, the daily life of strangers, unusual intimacy, the actions and consequences of joining a cult are just as weird as...
Read more
Entertainment

The history of online casinos goes back to the early days of the internet. In those days, it was difficult to find a quality...
Read more
Entertainment

Gambling can be a fun and exciting way to pass the time, but it’s important to be aware of the risks involved. There are...
Read more