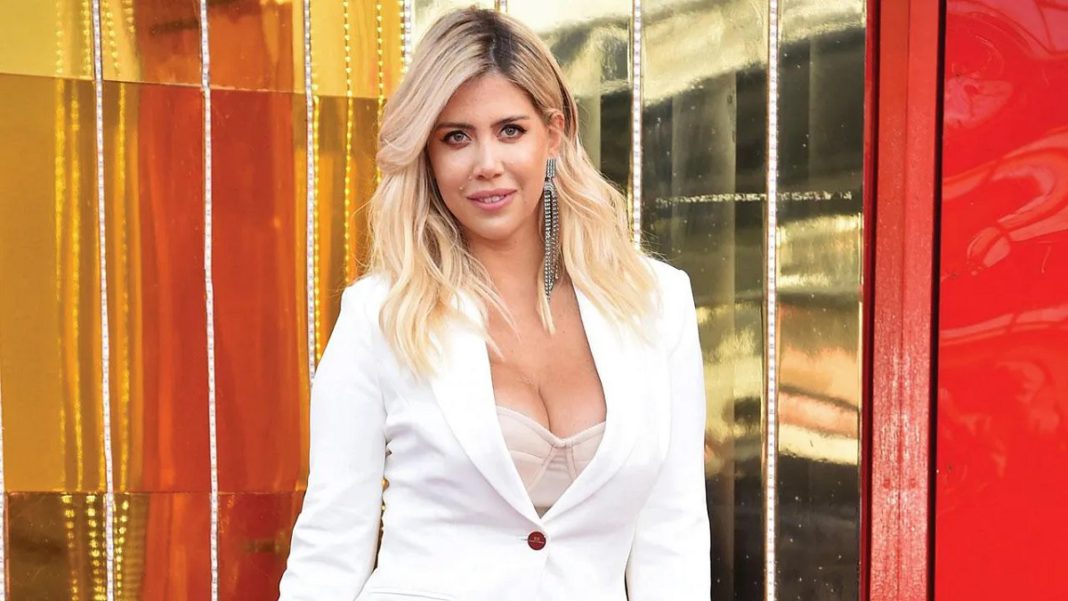 Wanda Nara- the name that’s been circling through the whole PSG squad and mostly all clubs in Italy and France. The reason- She’s popularly known as the ex-wife of Argentinean star football Player Mauro Icardi. Not only she is his partner, but she can also be known s Icardi’s gent when it comes to club football and transfers. It would be wrong if you do not feel that she is not one of the most interesting football wives who dated quite notably some of the best players. However, she’s been in the middle of controversies ever since her relationship with Maxi Lopez. Read below to know more Intriguing facts about Wanda Nara.

A History about Wanda Nara

Born on 1986, Wanda Nara is an Argentine model and a media personality. Her multiple attributes tally to make her the showgirl, a presenter and also a Footballing agent. Although there is not much information available on her childhood, but it is evident that both she and her sister are associated with the Argentine glamour industry. Both of them have shared a commendable time at the media industry with notable people all over. Her sister Zaira is also known to be a famous host who is popularly seen on TV media and show sets all over.

Her Relationship with Icardi

The tingling and crossing of paths started when the Argentine player was transferred to the football Club Inter Milan. However, at that time, Wanda was associated with Maxi Lopez as her partner. The couple had three children together and Wanda was taking great care of them. However, both Mauro and Wand were seen together multiple times out in the public. This is when her relationship rumour got into the limelight for the first time. However, when this news came out, Wanda did not back off and instead, she acknowledged this relationship publicly. This was the start of all uproar amongst fans of football from all over the world.

This was the time when Maxi got furious over his teammate getting involved with his wife. To answer publicly to this relationship, Maxi immediately responded by filing a divorce suit. The results were completely in favor of Maxi as he won the case by a big margin. However, this ended the relationship with Maxi and Nara. This was probably the start of all her controversies and from then, one piled up on another.

Things started to take out on a proper turn when Wanda Nara and Mauro Icardi got hitched together. Her relationship with Icardi took a romantic turn when the couple decided to tie the knot together. This was around 2014 and the pair has been together ever since. A sequence of events did follow up after the couple tied the knots.  The face-off between Maxi and Icardi came up where they both refused to shake hands. However, the couple now has 2 more children together and Wanda is now a mother of 5! Shortly after their marriage, the couple moved way to Paris following a transfer of Mauro Icardi.

Wanda Nara is always known to be a person who loves to post pictures on Instagram and other social media platforms. Wanda is now close to being followed by 11 million accounts. A lot of her posts are with picturesque backgrounds and luxurious cars and fashionable clothes. However, there are often posts with her topless images and other intimate pictures with her partner Mauro. However, these posts are not restricted to only her account. They are both involved in sharing pictures and even leaking tapes on all over the internet.

2. The Intruder on Holiday

The love triangle first formed with a spark from Wanda as she wanted to spend a holiday. While planning for a trip along with Maxi Lopez, she planned to invite Mauro on their family trip. This tour was destined to be on Aeolian Islands where the Mauro and Nara came close to each other for the first time. However, in her terms, Icardi got closer to her only after his marriage was ended. This is when she started blaming Maxi Lopez for false rumours.

We know about football matches hosted all over the world and they are widely known because of the rivalry between two clubs. A derby is often considered to be more exciting because it shares the same city or neighbourhood. What if two players share the same known person? Interesting right? This is what happened at the Wanda Derby. This is an infamous derby between two players involving Mauro Icardi and Maxi Lopez. The best part is the derby is named after Wanda Nara. Both the players never shook hands with each other.

Overcoming a past marriage may take time. But when you are already in love, it might not take much time at all! This was the situation with Mauro and Nara. Just after 5 months from her separation with Maxi Lopez, she got married to Mauro. However, this was probably the most intimate wedding affair conducted. The total number of guests included in the wedding is restricted to 12 and none of them were his fellow mates. Just within eight months of the marriage, they got pregnant and were ready to welcome their first child.

Wanda Nara is one of the biggest names when it comes to both modelling and also being a football agent. Although her professional career is not much on the line now, she has been in the middle of everything from a cheating partner to multiple social media statements and failed transfers for his partner! Nara is now residing in the city of Paris, but there are obviously multiple other talks about her. Her recent actions suggest that she is about to keep a safe distance from Sport, but she is also attracting public attention both for good and worse reasons.

Many people who travel to Las Vegas decide to visit a casino to get that full Sin City experience. If you know the rules...
Read more
Entertainment

Actress Maggie Robertson’s role as Lady Dimitrescu, the internet's favourite tall vampire lady, was by no means handed to her. Bringing the tall vampire...
Read more