How Much of an Impact Does Weather Have on Horse Races? 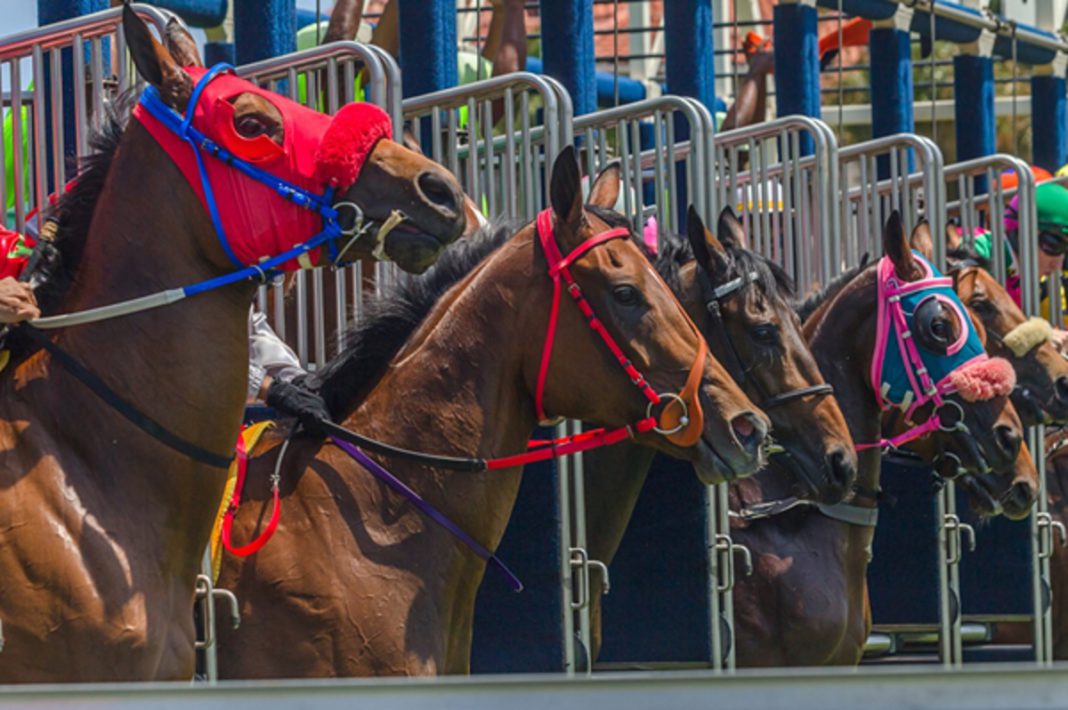 In an intriguing article from 2018, Forbes reported that the savviest horse race betting enthusiasts were sharpening their odds by studying horse racing data analytics platforms, especially one known as “STATS Race Lens”. Why? Because it deploys predictive algorithms to help forecast how a race will unfold, weighing up a huge range of contributory factors in the process – including expected weather conditions.

The fact is that, as all seasoned bettors know, weather can (and does) have a major impact on the outcome of horse races. So let’s take a quick, two-minute dive into weather’s impact on this immensely popular sport. Spoiler alert: if you’re following a good horse rate site for trusted, reliable guidance on placing bets in upcoming events, you might want to keep a watchful eye on the weather forecast!

The surface racehorses compete on makes a big difference to how they’ll perform. Whereas turf racing is the norm in Europe, in the US, dirt racing (i.e., on a surface made up of dirt and sand) is more common than across the Atlantic. Of the two, turf racing is considerably more heavily affected by the weather.

If there’s been unusually low rainfall, the turf surface dries out and becomes notably harder, making it much less pliable beneath the horse’s hooves, Horses that have grown used to more normal turf conditions with greater “give” beneath their feet often struggle with dry, hard turf surfaces (which are much more like dirt courses).

Conversely, if there’s been heavy rainfall for some time prior to a turf race, the surface becomes much softer and more yielding – with the result that the horses’ hooves tend to sink deeper into it than they would under more normal conditions. This causes the horse to expend a great deal more energy to gallop at a fast pace. Again, especially for horses known for their explosive speed on normal conditions, the race becomes much more of a struggle.

Dirt tracks, however, are also certainly affected by prevailing weather conditions. While the surface remains fairly constant during dry weather, it becomes decidedly “mucky” when wet, with the result that the unfortunate horses behind the front runners typically get wet mud kicked in their faces, which in turn adversely affects their performance. Wet dirt tracks also become more dangerous for horses to compete on, as they become much more slippery.

One implication of this is that it behooves bettors to take a close look at breakdowns of each horse’s performance in varying course conditions (some do better on softer surfaces, while the performance of the fastest “horse athletes will usually suffer).

Finally, for each race, take heed of “the going”, the regularly updated condition of the course as determined by the clerk of the race’s daily inspections in the runup to a race. The clerk’s grading of the course’s condition is based on the weather it’s been subjected to in the days and weeks prior to the race. This gives you a good guide for your bet: take care to match the horse’s past performance with current match track conditions. If it’s not possible to get a clear picture, it’s probably wisest to bet on the driest course available, as this is more likely to deliver consistent results.

Currently linked with the NFL Network Melissa Stark is a popular sports host and sports news commentator who once worked for NBC starting in...
Read more