Here’s the Secret Weapon You Need in Adult Online Dating 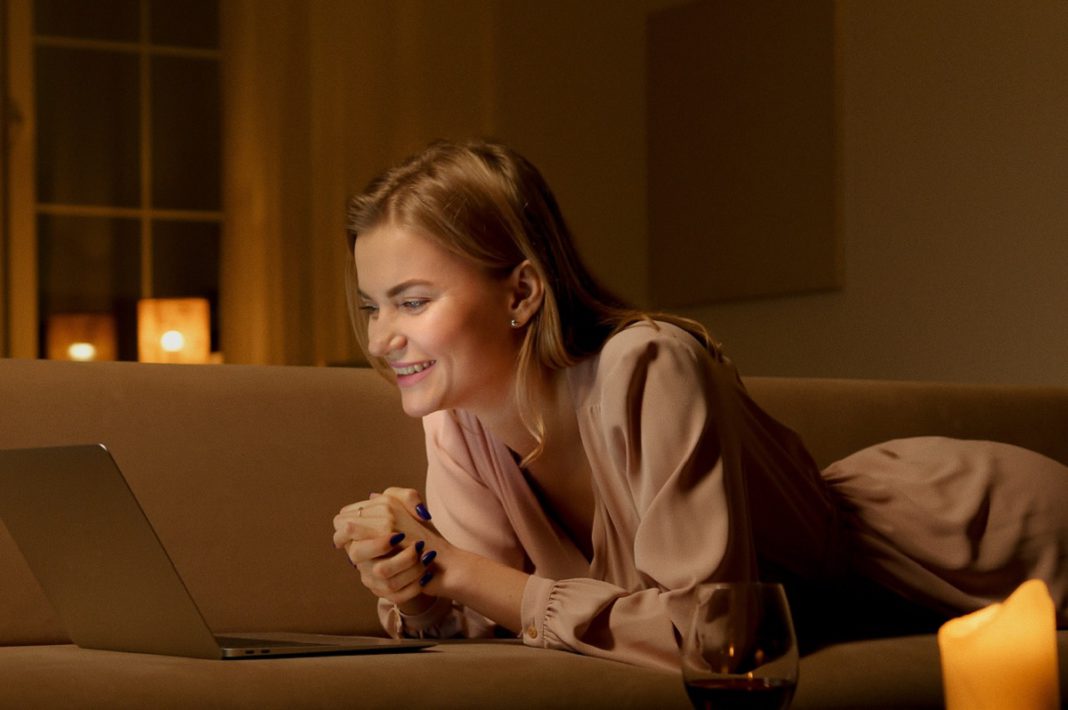 Everybody wants to know the special trick that’ll help them get ahead of the pack, especially if you’re talking about finding a romantic interest online. While there are any number of dos and don’ts when it comes to adult online dating on a site like Flingster, most of them don’t do a very good job of preparing you for possible failure. Instead, they talk about what to do with the assumption that you feel pretty good about your chances.

Optimism is great, but guess what you need even more? Realistic expectations. That’s your secret weapon, ladies and gentlemen. Nobody wants to join a dating site already thinking about the fact that they might not find a match, but given the fact that the success rate of adult online dating is way below 100%, it’s a reasonable mindset to have.

If you start dating online with a false sense of hope, there’s a good chance that you’ll give up and never try again when you can’t immediately match with someone. If you’re patient with both yourself and the process, though, you’re much less likely to rage-quit because you’ve decided that adult online dating is totally useless. Sure, you could get to a point at which you quit anyway without having found love online. Even so, it’ll be an easier decision to make if you knew it could happen all along.

What would you see if you looked at the pros and cons of adult online dating through the lens of realistic expectations?

Pro: you’ll encounter people who wouldn’t normally be your type

Have you ever tasted a dish that you were convinced you’d hate, only to discover that it’s the best thing since sliced bread? Picture the same thing, but with people. Pretty much everyone has their “type”, but in some cases, they just haven’t explored all the possibilities. It’s common to focus on looks – hair and eye color, body type, height, etc. – but there are plenty of other things that people want in a partner. It could be a certain type of job or income level, religious beliefs, or even communication style.

You get the picture: people can be picky. The point is, what if they stopped being so particular, and instead took advantage of the many options offered by adult online dating? If you gave it a try, you’d probably be surprised at how many opportunities would open up as a result.

Pro: rejection will get easier over time

Yes, this is actually a pro and not a con – here’s why.

Rejection is a part of adult online dating, just like it’s a part of real-world dating. It’ll never feel great, obviously, but it doesn’t necessarily have to hurt as much. Your prospective matches could turn you down as soon as they see you pop onto their screens, which is actually pretty normal. Also normal, but less easy to deal with, are the people who ghost you after expressing interest that you thought was genuine.

So what should you do when this happens? There are plenty of right answers, but there’s one thing you definitely shouldn’t do – obsess over why it happened. The best strategy is to shake it off and keep going. After all, why worry about someone when they clearly aren’t worried about you?

Pro: it’s both easier and cheaper

Think about everything that goes into putting together a single date night. Actually, let’s take a step back: think about what you do whenever you’re going somewhere in the hopes of meeting someone special. Whether your venue of choice is a bar, a community event, or anything else that involves people, there are plenty of things that have to happen before you’re there and mingling with the other singles. You have to make yourself look presentable, if not downright gorgeous; there are often transportation costs to consider; and then there’s the money you might spend once you’re out and about.

Contrast this with online dating. On a lot of adult sites the norm is to meet people in a very scanty state of dress, so that takes care of your wardrobe for the night. Going to your bedroom (or wherever your webcam setup happens to be) is absolutely free and takes very little time. And what about the time it takes to actually meet people who might be interested in you? Just click the “next” button until you find a match.

Con: you can get addicted to swiping, instead of actually thinking about the people you’re meeting

Everyone has certain criteria they look for in their search for a romantic encounter, but sometimes it can get ridiculous. Hair not long enough? Pass. Eyes the wrong color? So long. Not tall enough? Get lost. Online dating involves making snap judgements based on appearance, but it’s possible to get obsessed with finding the perfect person, rather than really looking at the people who are right in front of you.

Along the same lines, some people decide that if there are so many fish in the sea, they don’t have to settle for second-best. Mathematically speaking, yes – there are probably a couple of people who couldn’t be more ideal. However, you can also crunch some numbers and realize that you can’t count on meeting those couple of people out of several thousand.

Con: it could take a toll on your self-esteem

Whether you get snarky comments, or no responses at all, dating platforms are a place where most people won’t fake politeness or interest. If you get a chillier reception than you were expecting, your self-esteem could end up taking a hit.

In addition to knowing the costs and benefits of online dating, consider how they can inform your expectations.

If you start dating online without putting all your hopes on a single outcome, there won’t be as much pressure to get everything right. And if there’s less pressure, you’ll have a better experience no matter what the end result is!

A Rainbow Kiss: Most Common FAQs!

Most people don’t know what a rainbow kiss is. A rainbow kiss has nothing to do with the practice of mixing food in the...
Read more
Lifestyle

How Corona Has Taught Us to Be More Charitable

We all know how difficult it has been for us to fight and survive through the COVID-19 pandemic. The sudden change in our lifestyle,...
Read more
Lifestyle

Tired of buying dress shirts that never seem to fit right? Dress shirts are a modern and polished wardrobe staple that every woman should have...
Read more