Fruits Basket Season 3: What Happened In It? 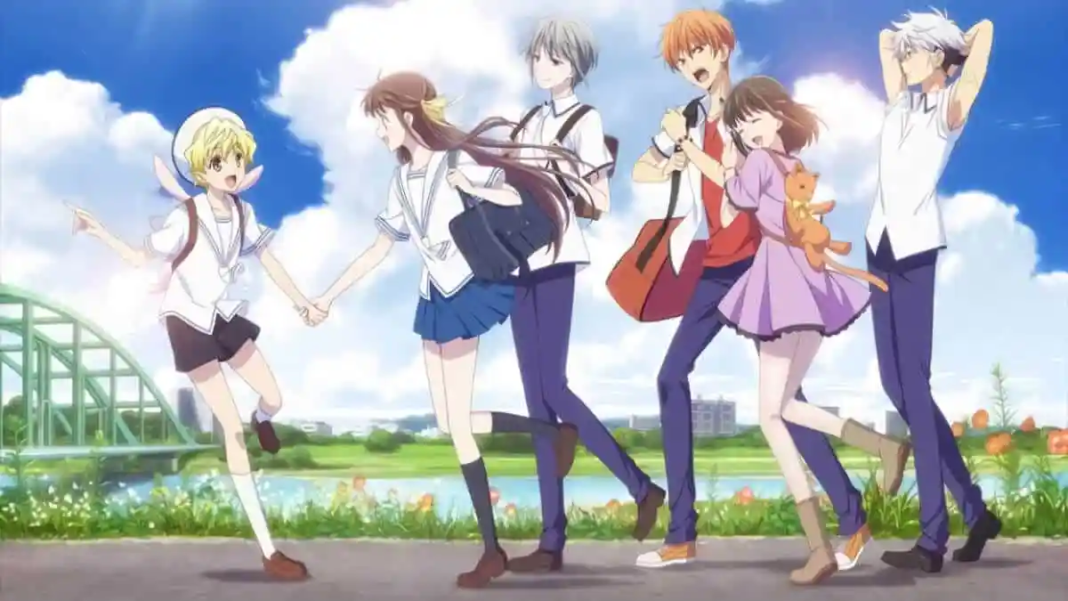 Fruits Basket is a very popular anime series which released its third season earlier this year. Sadly for the fans, this was the last season of the beloved anime. The show was a remake of an anime released in 2001. However, unlike the 2001 series, this version covered the entire plotline of Natsuki Takaya’s manga. Let’s find out more.

Fruits Basket Season 3: All You Need To Know

What happened in Fruits Basket season 3?

The final season of Fruits Basket was expected to be around 12-13 episodes long. The series releases an episode per week. However, the timings are subject to change. If you have enough patience, you can probably wait for all the episodes to be aired and then binge them all together from the several streaming platforms that feature them.

Fruits Basket ended after all of the Soma family’s problems were solved with the help of Tohru. Tohru initially thought that there was nothing left for her with the Soma family but a candid conversation with Akito changed her mind completely. After Akito opened up, Tohru ended up resolving the dispute.

Yuki told his interlocutor that he was about to arrive. The person answering the call was Machi, and he wondered why Yuki was in a hurry. Haru and Shigure were stunned, wondering where Yuki had gone. The two met, but Machi offered Yuki a gift to give Tohru. Machi commented that he found it strange that she was visiting him and realized that Yuki could get the job done. She appreciated the way Yuki and Tohru treated everyone. Yuki realized that Machi was the maid and put her hand on her cheek, saying that she was happy to have found her.

Yuki told Machi that there is something he wanted to tell her, but he heard a voice telling him that he was the last. The “voice” thanked him, and the chains that bind the world of the Zodiac are broken. Yuki cried and apologized to Machi for his tears. Then Machi asked Yuki if he would ever get a chance to see those people but Yuki said no. Then Yuki sees the image of a person draped in white.

How to watch Fruits Basket season 3?

You can watch the episodes of the Fruits Basket The Final Season anime on streaming platforms Crunchyroll, Funimation, and VRV. In addition to the latest episodes, the previous two anime seasons are also available on these platforms. You can also watch the first season on Amazon Prime.

If you return to the Natsuki Takaya series after a long hiatus, it might be better to rewatch the first two seasons. So, you will have a better idea of ​​what is happening in the last season.

What does the future hold for Fruits Basket?

In episode 12, Yuki discovers that Machi called her to ask her to give Tooru a gift. Tooru protected Yuki and Machi is very grateful to him. As they talk and their feelings for each other begin to surface, Yuki feels the connection of the Zodiac within him and becomes tense. He had a vision of the rat and God, and the curse of the Last Zodiac is also broken. Meanwhile, Shigure met Akito and gave him a kimono to commemorate the beginning of his life far from his father’s expectations. Later, she appeared dressed in this kimono to meet the ancient zodiacs and asked for their forgiveness.

The episode ended by showing the last moments of Kyoko’s life. It is revealed that she did not say that she would not forgive Kyou for not saving her. In fact, he said that he would not forgive Kyou if he did not protect Tooru. After her death, Kyoko wakes up in the afterlife and her husband greets her with the words “You fought well.” Inside Fruits Basket season 3 episode 13, it was revealed that while most of the ancient zodiacs were willing to forgive Akito, Rin was not. In the events following the culmination of Fruits Basket Season 3, Yuki is expected to attend college, and Machi is expected to move in with him.