End Of The F***ing World Season 3: Should It Even Be Released? 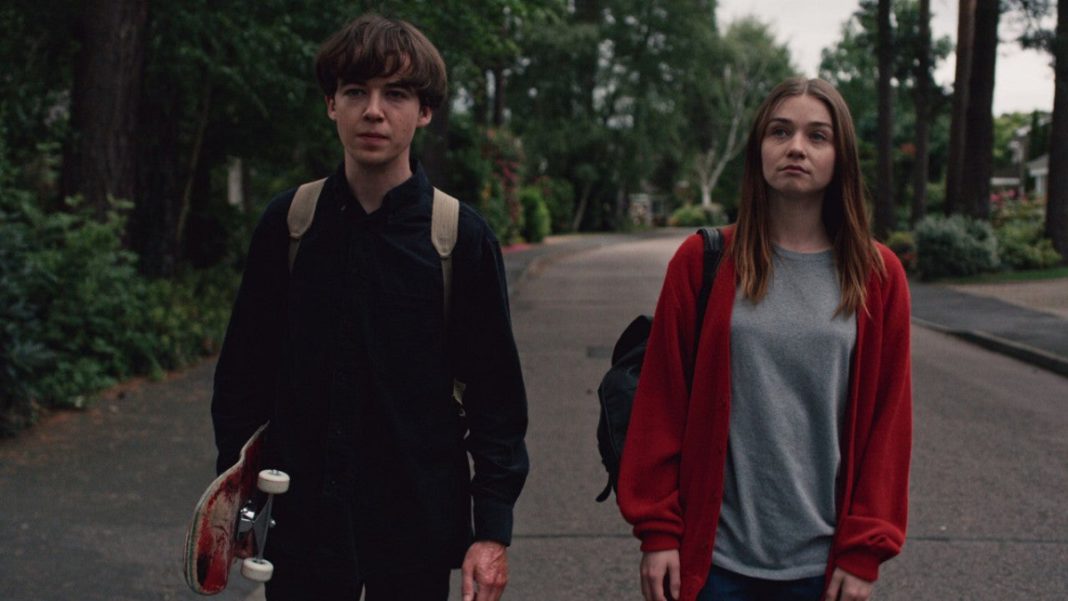 The End of the F***ing World is a popular and successful British show which is known for its smart writing and subject matter. It is incredibly popular for its great acting performances as well. The show debuted on Channel 4 in the UK and became an instant hit with fans. They couldn’t get enough of the eight part series based on the eponymous mini-comic series by Charles Forsman. Because it was so popular, it was picked up by Netflix and distributed internationally as well. The second season of End Of The F***ing World was also released worldwide on Netflix. However, while the series was being produced, show writer Charlie Covell insisted that there was no plan to release a third season of the show. The show is loved by fans and critics alike. It even received a Peabody Award in 2019. Let’s find out more info on the third season of End Of The F***ing World.

End Of The F***ing World Season 3: All You Need To Know

What has happened in the first two seasons of End Of The F***ing World?

As all fans of the show might know, the first season of End Of The F***ing World had a somewhat open ending with the presumed death of one of the two main characters; but its twilight color, on a desolate seaside as if lost at the end of the world, gave a metaphysical character to what could ideally serve as the conclusion to the road movie, animated by two teenagers caught in the criminal turmoil.

But it was decided, at the cost of some scenario contortions, certainly skilfully arranged, to give an extension, in the form of eight new short episodes.

It is impossible to talk about this season 2 without giving massive spoilers, as it is very quickly done on the screen, that the character considered dead survived and that the couple formed in season 1 will resume the road of a fairly disoriented, accompanied by a third character who hunts them down in the name of revenge. Remember, this post is about season 3 of the show, so we are assuming that everyone reading this is already familiar with the story of the first two seasons of the show.

Is End Of The F***ing World a British show?

In no way “British” in appearance, the series once again shows a North American aesthetic: isolated drugstores, diners and cafes lost in the forest (with an aesthetic allusion to Twin Peaks, by David Lynch, which fans will not fail to notice).

The characters are more lunar than ever, but their uneasiness is more akin to young adult depression than to adolescent unease. The two young actors play their vagueness in the soul and their bodily wandering quite finely, slightly more mature in appearance – two years have passed since the filming of season 1.

The first season of End Of The F***ing World was so well done that we could have even done without the second season, even if it does much better than avoiding the worst and allows us to find the endearing protagonists of this story. On the other hand, we dare to say that a season 3 would be superfluous and unwelcome. As much as some fans would like to see more of their beloved characters back on screen, there is little to no chance of that happening. It’s best for all fans to rewatch the existing seasons to get their End Of The F***ing World fix.