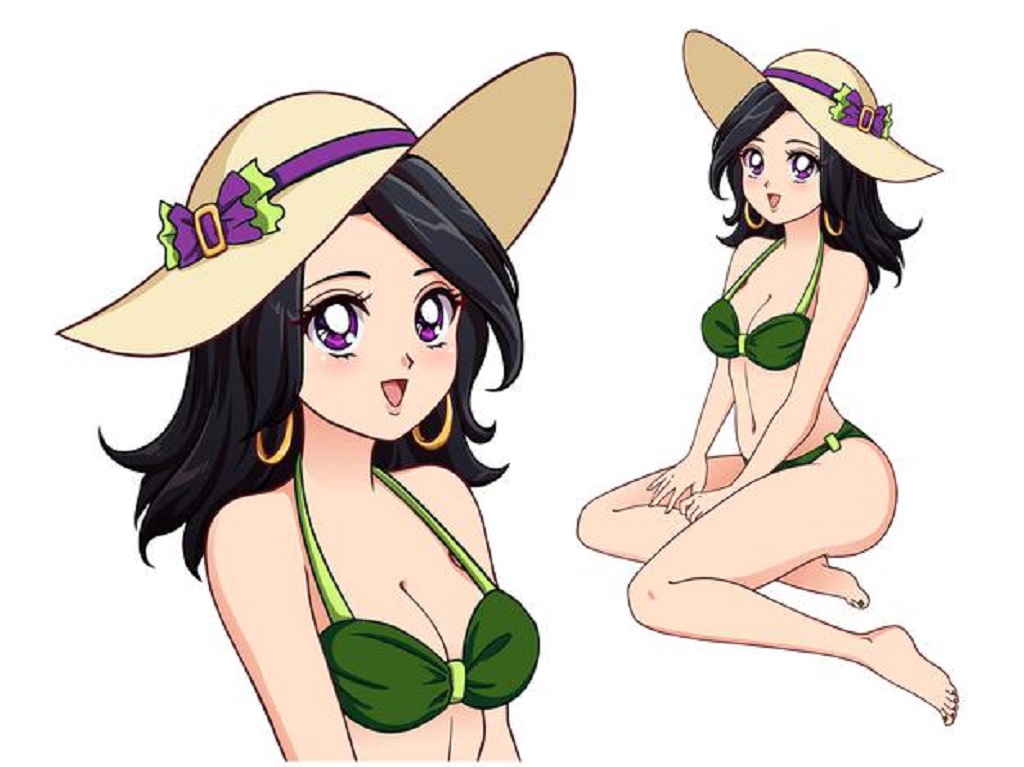 Do you love watching anime? Well! It is an elaborate form of animation that offers vivid imagination and bright colors. An anime is created by combining the thematic elements of fantasy and fiction with science to give it a distinctive feel. You can see a wide variety of characters as well as personalities in life, from shy girls to hardcore badass and everything that is in between. Now, are you aware of the coolest anime characters of all time? If not, then here you can see the list of the top 10 coolest anime characters of all.

So without further delay, let’s jump into the article.

One of the coolest characters in the history of anime is none other than Light Yagami from Death Note. He has all you desire- determined, devilish, and has the capacity of calculating to revamp the world in his own image. In fact, he was the real reason behind the success of Death Note. The anime series was highly addictive and is an absolute unputdownable material due to the reputed author Tsugumi Ohba’s clever usage of cliffhangers.

You will see that the story mainly revolves around the cleverness of Light and his layered plans. However, after getting possession of the death note, he commences an astonishing into a disturbing mastermind who becomes, jury, judge, and executioner for the entire world. You will see his brilliance throughout the series, and he has the nobility shine and idealism when he relinquishes the hold of the Death Note.

The loudmouth ninja in the leaf village is an immature and brash person from the start, and the most usual way of communication is screaming in your face. Naruto is a great character and is a pure goofball coming to the capabilities; he is one of the most determined and fierce fighters one can ever see in the anime world. Moreover, he is an idealistic fool, and it is very hard to admire his code of honor that comes with it. Naruto wants to become Hokage, and passing ninja school is a really tough goal.

He grew up shunned and feared by his fellow villagers, and the reason behind this is the nine-tailed fox malevolent spirit sealed inside his body. And you will see that he is very much ambitious and is a loving character who wants to achieve his life goal. He is strong and determined to become the very epicenter of persistence in life.

Itachi Uchiha is yet another coolest character in the anime world. In fact, he comes with his own vivid as well as unique backstory that is known as the Batman of anime. And this shows how cool he is. He is a true hero, a martyr who was wronged by the ones who are having the power. As a result, he is a pitiable character. You will see that the characters start the journey by witnessing the World War that too at the age of just 4 years. And all of these turned him into a pacifist.

As the story goes by, you will see that Itachi has a certain kind of sadness, willingness to do whatever is right, as well as faithfulness to the leaf village. The charisma is extraordinary with his iconic design, mysterious history, and cool moves.

Talking about the collect anime characters, we are not making a mistake of not mentioning the name of Levi. A personification of the phrase “big things come in small packages.” Levi comes with a fascinating yet complicated history and humanity’s strongest yet very short. Moreover, you will see him not smiling and looks short-tempered, irritable, and challenging to approach. He has coarse behavior, fashions a trademark cravat that holds around the neck.

A realistic, steadfast, and empathetic character that expresses no anxiety, no fear, and no glaring weakness. Being a veteran, he knows his stuff is through everything. He always focuses on the task and finds no time for banter or humor. Well! One can seriously consider him a sincere man as his character challenges the notion of perfection. He can be described as the embodiment of several positive trails such as love for humanity, decisiveness, wisdom, skills, and pragmatism. He’s the very best humanity has to offer but still flawed.

If you are talking about the coolest anime character, you can’t just miss out on Sakamoto. He is one of the coolest guys in the world of anime. Well! Forget a cool or any kind of tragic backstory, he has got the intelligence, great looks, and he can solve problems in unconventional ways. All of these make him one of the coolest characters of all time.

In fact, whatever he does, even while blowing bubbles, putting out a fire, or sweeping the ceiling, Sakamoto does them with a style that only he can pull off. Despite having so many threats around him, which were quite obvious, he could get over all of them quite easily and quickly. With this, all the girls and boys in his class are going crazy over him. And so will you.

An overdoes of film noir blend with Bruce Lee’s martial art, with a bit of a cool, you will have the character, Spike Spiegel. The character was actually an amalgamation of different influences that resulted in the creation, which was more than the sum of its parts. Cowboy Bebop 1998 was a mixture of several cultures from the world, and none other than Spike was the essence of the whole story. The voice actor of Spike- the character was Steve Blum, who gave the character a feeling of effortless cool, smooth that without a doubt outshined the original Japanese version.

In fact, the character looks very versatile, a gearhead working on this spaceship and an expert pickpocket. He is a smart detective, a bit of a philosopher, and a hardcore fighter. But the most attractive thing about the character of Spike was his past when he was a gangster and man who was hopelessly in love. He, in fact, left a blaze of glory that is pretty unique talking about anime history.

Saitama, the One Punch Man, is undoubtedly one of the strongest characters in anime. This series is different from most of the other combat anime, as, in this series, the protagonist is already one of the most hardened people around. Saitama, even after doing three years of rigorous training and he was able to withstand any blow and can easily defeat any enemy.

He has all the supreme power and strength, yet he stays depressed, and you will see that the character explores the emptiness that will follow him after he achieves a lifelong goal. In fact, he never did things for popularity or reward or survival, but he did everything for fun.

Meliodas is the son of the Demon King and is very much sturdy as well as durable. He is having monstrous strength, command over the flames of hell, the ability to reflect any magic, as well as cursed immortality. Meliodas is perhaps one of the strongest as well as the powerful character in “The Seven Deadly Sins,” in fact, in any of the series, for that matter.

From his cute appearance as well as his stature, he appears to be less potent and physically weak. But, he could hold an incredible demonic strength that is yet to appear in other series.

Do you know what the dominant traits of Meliodas are? Well! They are utter fearlessness and frankness. He is pretty vulgar and loves to tell jokes very often while he is having a strong sense of justice and has the willingness to help the ones in distress stand out.

Talking about one of the coolest characters in the world of anime, you can’t miss out on the character  Shoto Todoroki from My Hero Academia. He is pretty wealthy and is serious in nature but a well-meaning young man. He is quite muscular, reasonably tall, and has a nine body for his age. You will see him half hot and half cold and is basically a combination of ice Quirk of his mother and fire Quirk of his father. In fact, he is raised by Endeavor for the sole purpose of surpassing the All-Mighty and be his successor.

Portagas D Ace (One Piece) is yet another coolest anime character with two-faced who can manage to combine his goofy side with the loyal side. You will never see the character back off from a fight. He has his deep love for his brother and willing to protect him at any cost or the cost of his life.

As the story goes on, you will see that the character is pretty polite and pragmatic than the younger brother. At times, you will find him cool during combat, and other times, you can see his softer side that he shows to his brother. He has the fire abilities that will help you fight and will not let anyone hurt Monkey.

He is a smart detective, a bit of a philosopher, and a hardcore fighter. But the most attractive thing about the character of Spike was his past when he was a gangster and man who was hopelessly in love. He, in fact, left a blaze of glory that is pretty unique talking about anime history.