Butt Or Boobs: What Men Prefer, and What Their Preference Says About Their Personality 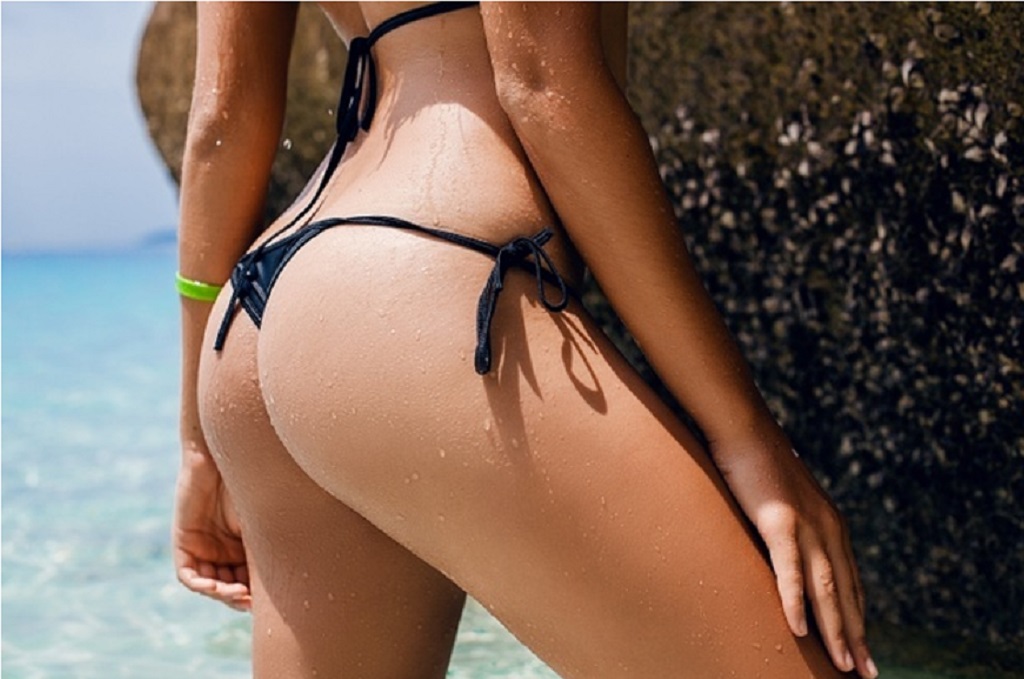 One of the world’s most famous dilemmas is the choice between butt and boobs. It’s no secret that men are visual creatures; getting attracted by sight before anything else. Although men are fascinated by the entire body of a woman, there is no doubt that the butt and boobs fascinate them the most.

This could be a result of the sexual associations that men themselves instinctively make. However, there’s still no clear distinction between which one they prefer between butt or boobs and picking their preference is as difficult for men as it is for women to figure out which they prefer. While some men will own up and choose between the two, some are usually indecisive and will say they love both. This debate appears to be eternal and there is no definite conclusion on it.

What Do Men Really Prefer?

Your man may be obsessed over your boobs, or your butt might be the part driving him crazy. Your man’s preference might not even be obvious to you. With more and more women opting for boobs augmentation, you could be forgiven for thinking that men are boobs addicts. However, there is an increase in the number of women opting for butt enlargement as well. This trend further adds to the confusion about men’s choice between butt and boobs.

Men mostly fall into two obvious categories; boobs or butt. It’s likely you’ve heard that a man is a boob man, or a man is a butt man, but in general, what do men prefer?

A lot of men find it impossible to distinguish which one they prefer between butt and boobs. Some prefer not to get drawn in on the debate as they consider both awesome features of a women, and it is impossible to pick one. Nevertheless, there are some men who absolutely prefer one over the other and are definite about it.

There have been many psychological studies to determine men’s preference. An eye fixation study revealed that men generally prefer butt. This, it was suggested was perhaps as a result of the whole butt area being generally associated with women fertility. Boobs are considered an indicator of women maturity to date; however, butt gets the upper hand in surveys and studies, thereby cementing its place as men’s favorite between the pair.

However, because men are visual creatures, it is only natural that men pay more attention to what they see the most.  This means that a man’s choice between butt and boobs can be impacted by which ones he sees most often. This means that a man whose newsfeed is regularly flooded with butts would most likely choose it as a preference over boobs, and vice versa.

There is no indication that boobs have in any way lost its appeal to men. Men are still as obsessed with boobs as they are with butts.

What A Man’s Choice Says About His Personality

According to a study published in the Journal of Personality and Social Psychology, men who prefer butts see themselves as achievers and are not keen on authority in relationships. Men who prefer butts were also found to be mostly heterosexual and have a tendency to have disorganized personal habits.

Men who preferred boobs on the other hand, were found to be non-nurturing and independent, and are usually characterized by a need for order and decorum.

Despite the many researches, there is no definitive answer about if men generally prefer butt or boobs. Men’s preferences vary based on personal choice, and women can be confident in themselves knowing that there’s a man to appreciate their butt and boobs in any form they come.

In this article, we talk about places to touch a man to drive him crazy as men are wilder than animals - but some...
Read more