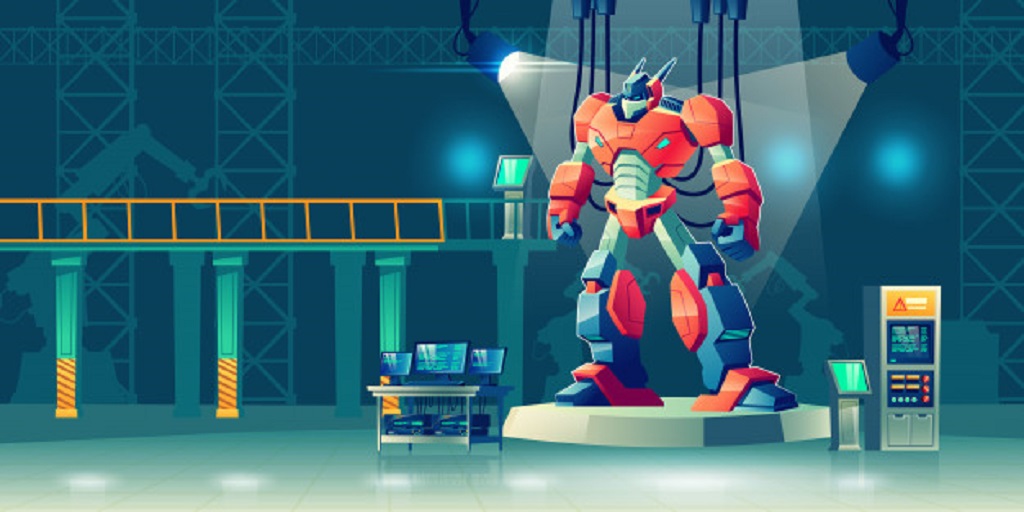 Gaming on mobile has improved a lot with the advancement of technology. Android games have come a long way and are hitting new heights every year. You can see more and more premium game releases that challenge what a mobile phone can do. In fact, free-to-play games are doing great at the moment. In case, you are into mobile games or just want to start playing some exciting games and confused regarding the best ones. Well! You don’t need to worry more. We have got you covered with the best android games in the world. You can follow the list below and start playing some of the most exciting games on your Android mobile.

Who doesn’t know about the best Android games in the world? Well! We are talking about Call of Duty. It is arguably one of the best games in the market. The mobile version has got so many reviews and such high ratings that you don’t need to think before adding the game. With this game, you will find both the normal FPS online PvP mode as well as the 100-players battle royale mode.

As because of this factor, it stands out where it does battle royale like the PUBG Mobile and offers FPS PvP like Critical Ops or Modern Combat. You will have the access to do a lot of stuff and it is completely free to play.

In the year 2019, there is that another amazing game launched for all Android users- Grid Autosport. It became popular in no time leaving behind the craze of Asphalt and Riptide GP franchises. This is a premium range game that has no in-app purchases or any kind of advertising. You will see supreme quality graphics, hardware controller support, excellent controls, tons of content to play through, a variety of racing styles, and tons of cars to unlock.

Overall, this game is a little expensive and there are certain smaller things that the racing fanatics may miss out on. Otherwise, it is a great racing game available in the Play Store.

If you are looking forward to an action game, then you can’t miss out on the Genshin Impact game with gacha mechanics. It has received wide critical acclaim right after the release for its amazing gameplay and impressive visuals. It acts or looks somewhat like Zelda: Breath of the Wild, but nobody really bothered much. This game has a party system and you summon new characters through a gacha system that is more or less similar to other gachas.

But,  the gameplay mechanics, the visual elements, and the entire open world will make the game feel a lot less restrictive than any other game in the same genre.

Yet another amazing Android game in the world is the Legends of Runeterra. It is basically an online battler game similar to the games like Hearthstone. Being a player you need to collect cards and heroes and then build decks using those heroes and cards. After that, you can battle opponents online.

For letting you enjoy a great gaming experience, it removes as much of the randomness as possible. It includes 24 champions, a bunch of cards and along with that, you can invite your friends to play with you.

If you love to play adventure games, then GRIS should be the best game for you. It is basically an adventure game with puzzle-platformer elements. This game GRIS shows a young girl who is lost in her own world while dealing with the painful experiences in her life. Well! This has nothing like player death or anything as such.

All you need to do is simply explore the world, enjoy, solve some puzzles, and have fun. In fact, you will see that the game has no text and you need to choose instead in case you want to tell the story through visual elements. Basically, the game is an artsy one and one of the best in its genre.

Talking about the best games in the world, Minecraft is undoubtedly one of them. People of all ages can play this game and for the ones who have never played, Minecraft puts you in a giant world where you build stuff, mine stuff, beat up bad guys, and do pretty much whatever you want. You will find out several different survival modes where you should mine your own resources as well as food along with a creative mode. It will give you unlimited everything and with frequent updates, you will have tons of new possibilities as well as the content.

The best part about this is that you can even play on multiplayer servers with people and have some in-app purchases.

LevelHead is yet another amazing game for Android mobile phone users. It is a new platformer from the Butterscotch Shenanigans, the same developer of Crashlands. It is a platformer with around 90 levels and comes with satisfying controls and some amazing humor. Players will have to build levels and then upload all of them to the game.

The rest of the players can then download the same and this popular game ends up in the game’s prestigious vault. Moreover, this game comes with speed-running features and each level will have its own leaderboard too. The best thing is that this game is absolutely free to play if you use the Google Play pass.

If you are into gaming, you must be aware of the Nintendo games. They have a wide range of Android games and all of them are amazing to play. In fact, you will have the premium game with the Super Mario Run. However, there are people who believed it to be too high considering the price. But, considering mechanically, it is one of the best platformers on mobile.

Nintendo games are a bit rough at times but you can have a fun and solid experience playing the games available.

Talking about the popular Android games, we can’t avoid picking up one of the best games- Monument Valley. It returns to this list with the release of Monument Valley 2. In fact, we think both the games are amazing and both have virtually identical gameplay graphics as well as mechanics. Being a player you need to adventure through Escher-style puzzles and the levels are movable and you must complete the path using illusions.

The premise is still pretty charming and the franchise continues to stand out as one of the best mobile games ever. You can play both games on your Android mobile phones. Download them using the Google Play Store.

Pokemon Go is one of the famous Android games ever since July 2016. It is an augmented reality game that is similar to Ingress where you are able to walk around the real and catch Pokemon. You need to complete small side missions, hit up Pokestops to restock on items, and the battle for Gyms. It is undoubtedly one of the best games and beat virtually every record in the books as one of the most popular mobile games in the world.

Fortunately, the game comes with frequent updates and new features are added. You will several new features including new Pokemon, AR camera mode, and a bunch of other neat stuff.

PUBG is one of the most popular games in the world and crossed around 10 million or more downloads. It has got nearly a million user reviews and fortunately, it is pretty much competent mobile FPS. This game features effective controls, a simple premise, decent graphics, and smart gameplay. You will see that 100 people drop from a plane onto an island and duke it out until only a single person is left standing.

With the recent updates, there are new game modes as well as a free-to-play element. For lower graphical settings and if you want to play the game with fewer players per match, you can check Mobile Lite.

The Stardew Valley is yet another very popular game of all time. It is basically a farming simulator game with some of the RPG elements. You can start with a neglected farm and gradually rebuild it with the former glory. Being the player, you will be able to catch fish, raise livestock, grow crops, and then interact with several other townspeople.

You will even get married and then can start a family. The graphics are retro and pretty simple and most of the in-game interactions are fun as well as charming. It is by far the best farming sim game on mobile even though it is not entirely based on reality. If you have the Google Play Pass, then you can play this game free of cost.

If you like to enjoy mobile games, then this list of the top 12 best Android games in the world will surely help you out. All of the games mentioned here are pretty popular and fun to play. Let us know which one you liked the most and played the most in the comment section below.

10 Uses of Technology in the Present Age

Using tools such as the internet and email for communication, word processing, spreadsheets, presentations for office productivity, electronic databases for record-keeping, and robots and...
Read more
Business