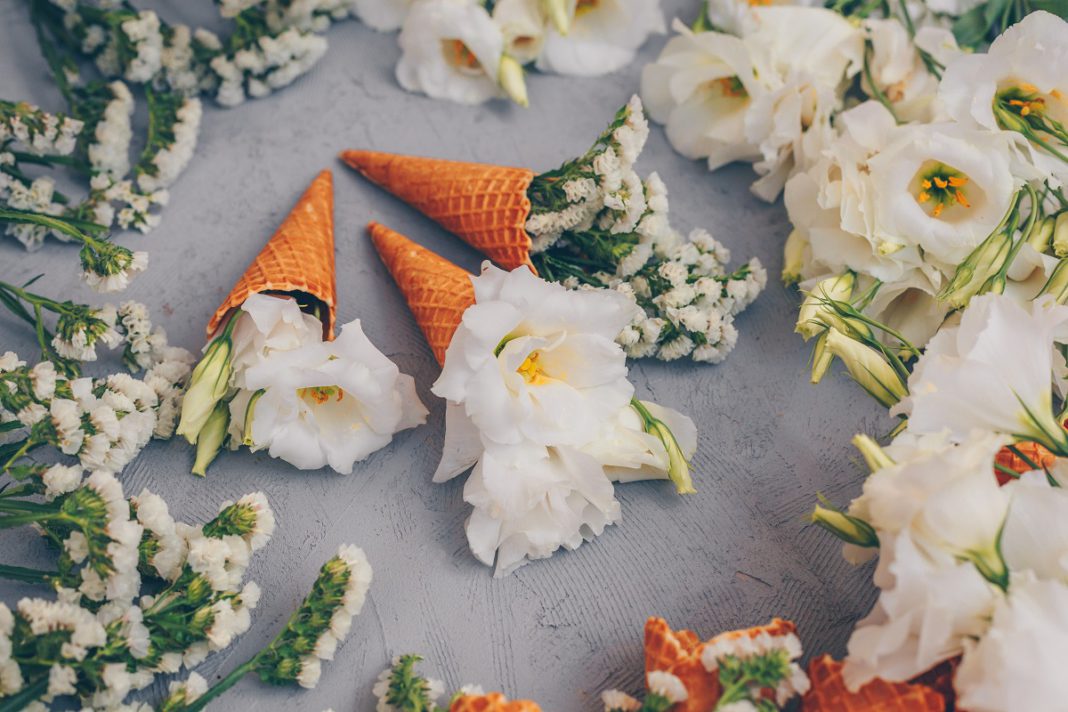 In the food, beverage, pharmaceutical, and perfumery industries, vanilla is the most popular and second most expensive spice globally. The vanilla supply usually remains limited while the demand is always high which is the reason, they are so expensive. The natural vanilla extraction process has to undergo several steps and is quite laborious. Thus, scientists and researchers have found other techniques like imitation and wood-based vanilla that can provide us with our favorite food flavor without compromising vanilla’s aroma, flavor and taste. Apart from a few scientific methods, one way to extract vanilla is from a beaver’s butt!

Beavers are animals with a huge head and large body, long chiseled incisors, feet that look like hands, grey fur, flat and webbed back feet and a scaly tail. They are the second-largest living rodents on earth after the capybaras and are the national animal of Canada. Beavers can be detected near fresh water like streams, rivers, ponds and lakes. These animals are herbivorous and like to eat aquatic plants, tree bark, sedges and grasses.

In history, beavers were hunted for their fur, castoreum and meat. The castoreum is a substance found in beavers’ butts that is used for preparing certain medicines, and food flavoring. Beaver pelts were the most common reason they were hunted previously. After beavers were listed under the concerned species list by IUCN, hunting beavers was banned in the 19th and 20th centuries.

How Is Castoreum Used?

Castoreum smells very soothing and is used in the food and perfumery industry. Ancient Romans burned castoreum in lamps because they believed their smell could cause abortions. Trappers used castoreum to lure animals during the 18th century. Since the last century, it is been used as a food flavoring and an excellent replacement for vanilla, strawberry and raspberry in food.

The next time you have a cookie or a cake, I’m sure you will seek to find out whether your food contains beavers’ extracts or not. Well, the U.S Food and Drug Administration has listed castoreum as perfectly safe and hence, it is allowed to use as an additive in food and medicine. Many manufacturers are using beavers’ extractions widely, particularly in food and perfume for the past 80 years as per the International Journal of Toxicology (2007).

A study made by Joanne Crawford, a wildlife ecologist at Southern Illinois University, found that the secretions made by the animal are slimy and brown. They may smell bad because of the bacteria in the gut, however, the chemical compounds of castoreum are unique. They scent like vanilla, icky and strong which is why many food scientists incorporate them in their food recipes.

How is vanilla extracted from beaver?

Now you know that your favorite food flavor is extracted from beaver too, but do you know the process behind it? Well, the process to extract vanilla flavor from the beaver is as tough as it is from natural bean pod. The extractors have to bend a lot to get some sticky stuff from the animal after giving them anesthesia and then ‘milk’ it in the region. The milking of the beavers’ anal glands is pretty gross as reported by the people who have milked it. The grotesque way to extract the milk is the reason castoreum consumption is very small i.e., 292 pounds yearly.

Is vanilla extracted from beaver safe for you?

FDA labels castoreum as safe and natural, and this is why many companies do not require to disclose its name legally when they use castoreum in the food. Instead, they use the term ‘natural flavorings’ in the ingredients list. Still, there is very little chance that you will find a portion of food containing beavers extracted vanilla in it.

How to Cope With a Huge Gambling Loss

Gambling could bring not only pleasure and excitement from the game, losses are also possible, and sometimes very huge ones. Unfortunately, even very successful...
Read more