10 Successful Shows That Were Almost Cancelled in the Beginning 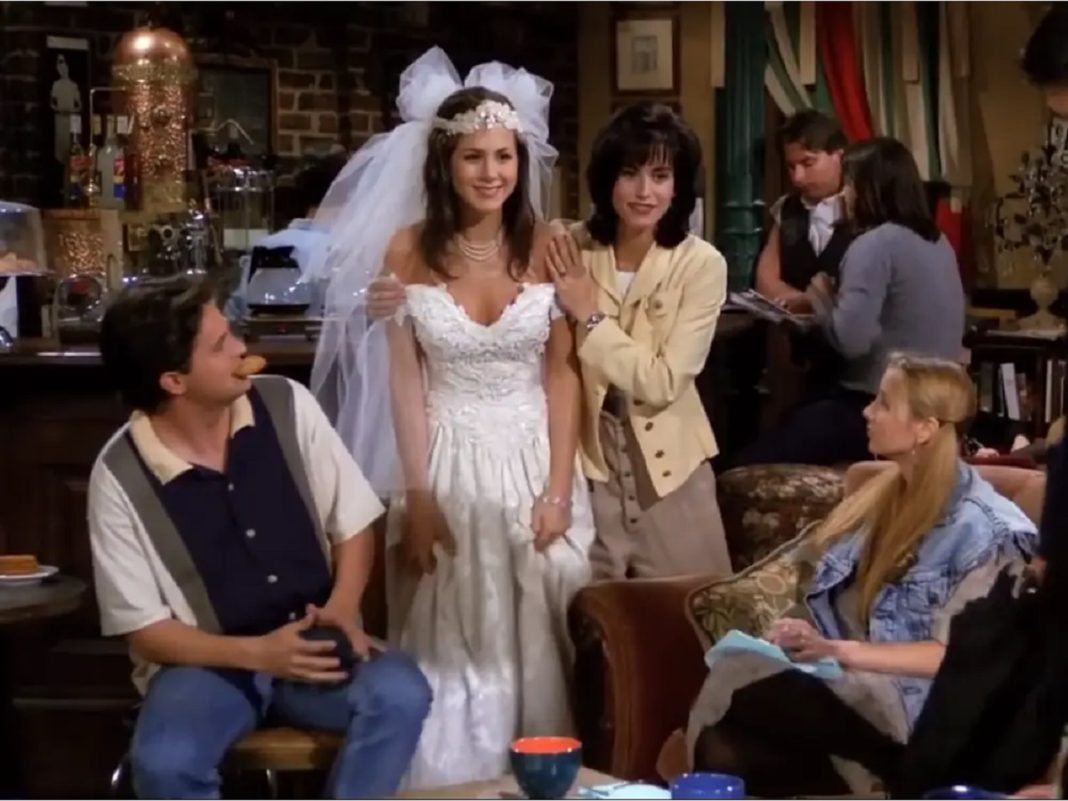 At some time in our lives, we’ve all stumbled across a Television series and fallen completely head-over-heels in love with it. You’ve devoured every episode as rapidly as you can, grown very attached to the characters, and started concocting your own wild speculations about what will happen next. Then, seemingly out of nowhere, your new favourite TV show gets terminated, usually right after the mother of all plot twists. What causes bad things to happen to good television series? Perhaps it’s because the show’s ratings were lower than expected, or because the series’ star scored a major movie contract, or because the network shifted its focus to other projects. Here’s a list of successful shows that were almost cancelled in the beginning.

Friends is a popular American comedy that has spanned multiple generations. It is still one of the most popular television shows today. The first few episodes were met with mixed reviews from critics. The actors were commended for their abilities, but the show did not receive much exposure. As a result, the show’s cancellation after the opening episode was a possibility. Thankfully, the producers opted to continue with the show, and it has since become a legend. Co-creator David Crane previously told The Huffington Post that the show “didn’t test very well” before because it was thought to be aimed toward a too-young audience, had several sexual innuendos, and showcased protagonists who were only mildly likeable to test audiences. The series went on to run for ten seasons and ranks as one of the most-watched programmes in the history of the USA.

Baywatch may have given those attractive but functional lifeguard outfits and the profession, in general, a new twist on life, but the classic ‘90s show was almost cancelled after only one season. The show’s first run, from 1989 to 1990, had low ratings and was hampered by the studio’s closure, but David Hasselhoff and the show’s makers collaborated to bring the show back for syndication. This second season was a huge hit in global markets, lasting 11 seasons and spawning numerous spinoffs. The show is still popular, with a movie version starring Dwayne “The Rock” Johnson that hit the theatres in May 2017.

NBC’s Community came way too close to being cancelled in the midst of its third season, despite praise from critics and a small but devoted fan base, when the network put the programme on hiatus with no return date specified in its advertising materials. The programme was subsequently renewed when fans successfully lobbied for it, and it aired for two more seasons on NBC until being scooped up by Yahoo! Screen to avert yet another cancellation scare, completing its sixth season on the web platform. The show was not renewed for a seventh season, but it has long been marketed as a “six seasons and a movie” experience, thus talk of a feature film sequel is still circulating.

Squid Game, Netflix’s most popular tv show, has shattered all social media records. The show‘s founder and writer is Hwang Dong-hyuk. According to Hwang, the script was first written in 2008. He wasn’t in good financial shape at the time and had almost given up writing. Hwang had been trying to market his idea to Korean production companies and performers since 2008 but was warned that it was too obscene and impractical. Netflix expressed a desire in the script in 2019, and the rest is history.

With fresh eyes and warm hearts, the narrative of Dillon, Texas’ football initiatives almost lost after its second season rankings were poor enough to explain its untimely cancellation on NBC. Rather than cancelling the show, the network, like the Panthers and their persistently dedicated coach Eric Taylor, exhibited some significant heart by arranging a contract with DirecTV to co-produce its third, fourth, and five seasons on DirecTV’s 101 Network. Despite its low viewership, the show has become a cult favourite and has received critical acclaim.

In 2002, Seth MacFarlane’s irreverent animated comedy was terminated after three seasons due to low ratings, but when the rerun rights were picked up by Cartoon Network for its Adult Swim programming block, a whole new wave of fan frenzy evolved in terms of both viewing and DVD sales. As a result of the revived interest, Fox opted to purchase 35 additional episodes of the show, which premiered in 2005, three years after it had been taken off the original network’s roster. Family Guy continues to be a hit, having just been renewed for a 17th season.

Money Heist had the status of Netflix’s best series before Squid Game gained all of the attention. The series has maintained its popularity and has a large fan base. The series was originally meant to be a limited series with only two parts. It had a 15-episode initial run on the Spanish channel from May 2 to November 23, 2017. The show’s rights were purchased by Netflix in 2017, and it quickly became one of the site’s most popular TV shows.

Lucifer Morningstar is possibly the most popular Devil in history. Many people dreamed about Lucifer after watching the episode starring Tom Ellis as the devil. Critics gave the first season a somewhat mixed response. Despite having a large audience for its premiere, the viewership on Fox was constantly poor all through the series. Lucifer was cancelled by Fox after completing three seasons. Netflix decided to pick up the show a month later, and it was renewed for three more seasons. Now it has a huge fan base and many people have gone gaga over the series.

The network apparently only agreed on a four-episode order of what was then termed The Seinfeld Chronicles, another example of NBC nearly underestimating its TV gold reserves with early discontinuation. Rick Ludwin, who oversaw the network’s late-night programming, eventually persuaded executives to commission four additional episodes and repeat the pilot, which got considerably higher viewership and deserved a second season order. Seinfeld lasted nine seasons and was the most-watched television show between 1994 and 1998. Its finale drew 76.3 million people, making it the fourth most-watched finale episode in history.

Without a question, The Office is the most well-known American sitcom of all time. The Office, which was inspired by its British equivalent of the same name, was almost cancelled after the first season because it did not achieve the expected response from viewers.